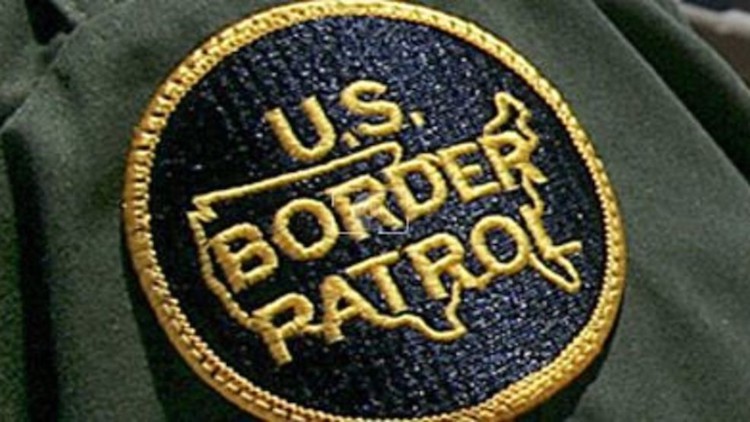 U.S. border agents in Arizona arrested a convicted child rapist who tried to enter the country illegally on 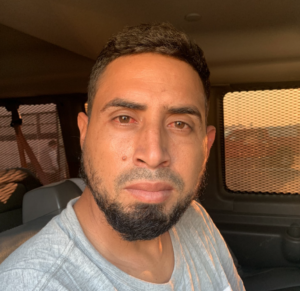 Yuma Sector Border Patrol announced that they had apprehended Edgar Antonio Gutierrez-Martinez who had previous convictions for child rape, according to Customs and Border Protection.

Gutierrez-Martinez had prior convictions for first-degree child rape and incest, according to a background check conducted by agents. He was turned over to U.S. Marshals for prosecution.

The surge in migration raises great safety concern at the border. Texas Border Patrol agents arrested a number of criminal illegal immigrants coming into the U.S. in the last week, including sex offenders with prior convictions and an MS-13 gang member.

Lawmakers have urged action from the Biden administration on the crisis at the border, specifically calling on the White House to undo three actions it took at the beginning of their administration.

“This is unconscionable,” Sen. Ted Cruz (R-Texas) told reporters Wednesday. “And Joe Biden and Kamala Harris caused it. The way to fix it, is reverse the political decisions they made on January 20 of this year, they could do it and fix it. It is only partisan politics that prevents them from doing so.”