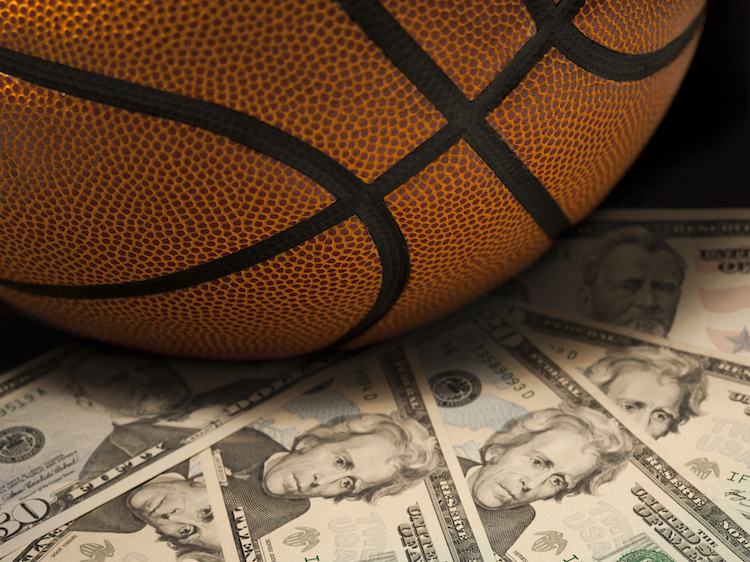 Eighteen former NBA players, including 3 former Phoenix Suns players have been indicted on charges of conspiracy to commit health care fraud and wire fraud, in connection with a scheme to defraud the National Basketball Association’s Health and Welfare Benefit Plan out of nearly $4,000,000.

According to the unsealing of an Indictment, the following individuals have been charged: 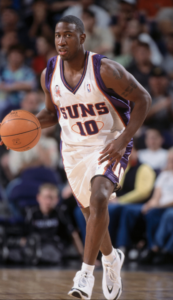 Manhattan U.S. Attorney Audrey Strauss said: “The defendants’ playbook involved fraud and deception. Thanks to the hard work of our law enforcement partners, their alleged scheme has been disrupted and they will have to answer for their flagrant violations of law.”

FBI Assistant Director Michael J. Driscoll said: “Today we’ve charged 18 former NBA players and one spouse for their alleged participation in a health care fraud scheme that resulted in nearly $2 million in losses to the National Basketball Association’s Health and Welfare Benefit Plan. The health care industry loses tens of billions of dollars a year to fraud. Thanks to the work of our dedicated FBI agents and partners alike, cases like this demonstrate our continued focus in uncovering health care fraud scams that harm both the industry and the consumers of their services.”

NYPD Commissioner Dermot Shea said: “Today’s federal indictment represents the NYPD’s long-term commitment, working with its law enforcement partners, in making sure those accused of health care related fraud are held accountable. I commend those involved in the investigation, the FBI, and the 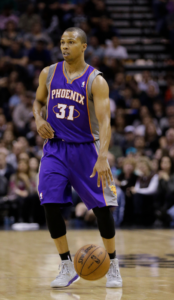 office of the United States Attorney for the Southern District in New York for its work in ensuring there is justice in this case.”

The National Basketball Association Players’ Health and Welfare Benefit Plan (the “Plan”) is a health care plan providing benefits to eligible active and former players of the NBA. From at least in or about 2017, up to and including at least in or about 2020, Terrence Williams, Alan Anderson, Anthony Allen, Desiree Allen, Shannon Brown, William Bynum, Ronald Glen Davis, Christopher Douglas – Roberts, Melvin Ely, Jamrio Moon, Darius Miles, Milton Palacio, Ruben Patterson, Eddie Robinson, Gregory Smith, Sebastian Telefair, Charles Watson Jr., Antoine Wright and Anthony Wroten engaged in a widespread scheme to defraud the Plan by submitting and causing to be submitted fraudulent claims for reimbursement of medical and dental services that were not actually rendered. Over the course of the scheme, the defendants submitted and caused to be submitted to the Plan false claims totaling nearly $4 million.

Williams orchestrated the scheme to defraud the Plan. Allegedly, Williams recruited other Plan participants to 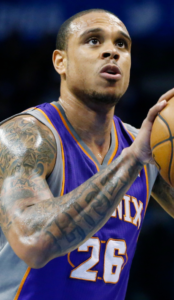 defraud the Plan by offering to provide them with false invoices to support their fraudulent claims.  Williams provided Anderson, Anthony, Allen, Desiree Allen, Brown, Bynum, Davis, Douglas-Roberts, Ely, Moon, Miles, Palacio, Patterson, Robinson, Smith, Telfair, Watson, Wright, and Wroten with false provider invoices, which those defendants then submitted and caused to be submitted to the Plan for reimbursement of fraudulent claims.

Williams provided the other charged defendants fake invoices from a particular Chiropractic Office in California, which were created by individuals working with Williams.  In addition, Williams obtained fraudulent invoices from a dentist affiliated with dental offices in Beverly Hills, California, and from a doctor at a Wellness Office in Washington State.  The fraudulent invoices purported to document that the players, and, in some cases, members of their families, had been recipients of expensive medical and dental services.  But the defendants had not received the medical or dental services described in the invoices Williams provided them.  In many instances, the defendants were not even located in the vicinity of the service providers on the dates the invoices stated they received medical or dental services.  In particular, GPS location information and/or documents, such as flight records, show that the defendants were in locations other than the vicinity of the medical or dental offices falsely claimed as the providers of services.

In return for his provision of false supporting documentation for their fraudulent claims, many of the defendants paid Williams kickbacks, totaling at least approximately $230,000.  Williams also used the personal identifying information of an employee of the Administrative Manager, which managed the Plan, in the course of the fraud scheme.

The defendants are each charged with one count of conspiracy to commit health care fraud and wire fraud, which carries a maximum sentence of 20 years in prison.  Terrence Williams is also charged with one count of aggravated identity theft, which carries a mandatory minimum sentence of two years in prison.  The maximum potential sentences in this case are prescribed by Congress and are provided here for informational purposes only, as any sentencing of the defendants will be determined by the judge.

The charges contained in the Indictment are merely allegations, and the defendants are presumed innocent unless and until proven guilty.