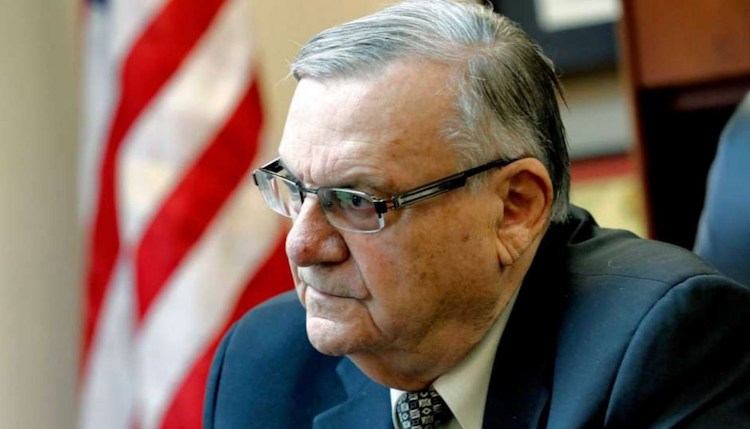 Arpaio and his late wife Ava have lived in the Fountain Hills for more than 20 years.

“I want to directly give something back to my hometown of Fountain Hills, Arizona, which I love, utilizing my life experience and common sense to make Fountain Hills a better place to live,” he said in a press release.

Next year’s Fountain Hills primary election will be Aug. 4, which means the former Sheriff will turn 90 during his campaign. Current Mayor Ginny Dickey’s term runs through the end of 2022.

As Phoenix’s sheriff from 1992 through 2016, Arpaio was known across the country for a tough-on-crime approach that included bologna sandwiches, instituting pink underwear for jailed inmates housing inmates in tents.

In his press release Arpaio stated, “he will focus on attracting new businesses to the city to create jobs and economic growth and continue his fight against illegal immigration, human smuggling and drug trafficking. Also reducing taxes and regulations and increasing tourism.”