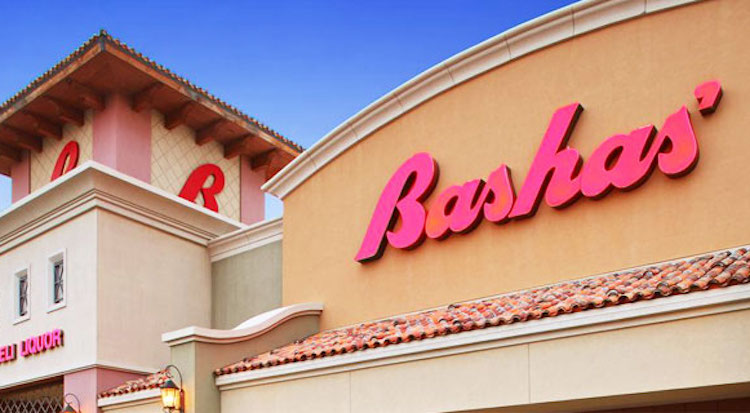 Locally-owned Bashas’ recently announced the sale of its chain of grocery stores to a California-based grocer.

The popular Arizona grocery chain Bashas’ Family of Stores says it has signed a deal to be acquired by Raley’s, an independent regional grocer based in California.

“Today’s announcement represents the beginning of Bashas’ next, exciting chapter as a fully formed operating company within the larger Raley’s enterprise. In Raley’s, we will have a partner who will ensure we continue delivering exceptional customer and member experiences at a time when regional grocery competition has never been tougher – while staying true to the values that have shaped our history over 90 years,” said Trey, who is the grandson of the company’s co-founder. “Customers, members, and local Arizona communities will also benefit from the seamless alignment of culture and values that we share with Raley’s. While the Basha family will no longer have ownership roles, we look forward to seeing the business thrive for generations to come.”

Within the purchase agreement, Bashas’ will be a fully formed operating company with the Raley’s enterprise. It will continue to serve customers across Arizona and New Mexico and its tribal partners, including the Navajo Nation, White Mountain Apache, San Carlos Apache, and Tohono O’odham.

They will maintain its corporate headquarters near Chandler, stores, and distribution center. Basha’s officials said there are no plans for changes to employee roles, compensation, or benefits.

Bashas’ Family of Stores operates Food City, AJ’s Fine Foods, Eddie’s Country Store, and both Bashas’ and Bashas’ Diné supermarkets. With operations of more than 100 grocery stores, it is one of the largest employers in Arizona.