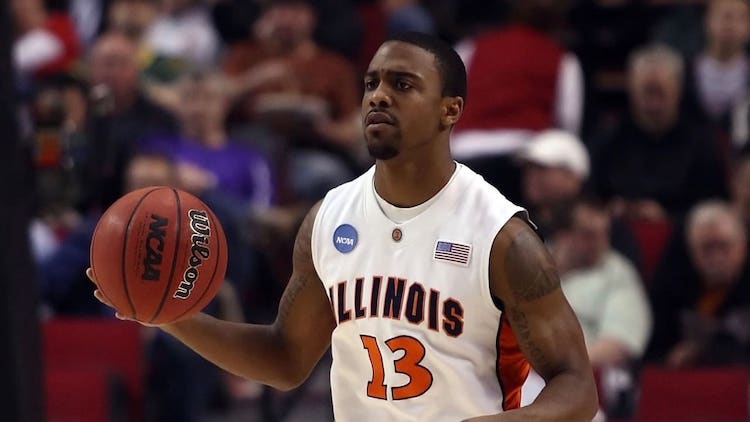 The Scottsdale Police Department report that officers responded to a call Friday night to Casa Amigos restaurant, where security had asked for help getting medical attention for Jeffrey Jordan, 32.

While in the restaurant, Jordan apparently hit the back of his head on a table when he slipped, causing him to bleed.

While receiving treatment at a hospital, reports say that Jordan allegedly assaulted the staff.

After he was released from the hospital, Jordan was taken to the Scottsdale City Jail for processing. He was booked on charges of aggravated assault on a health care professional. He was released from jail less than an hour later.

The case is under review with the Maricopa County Attorney’s Office.