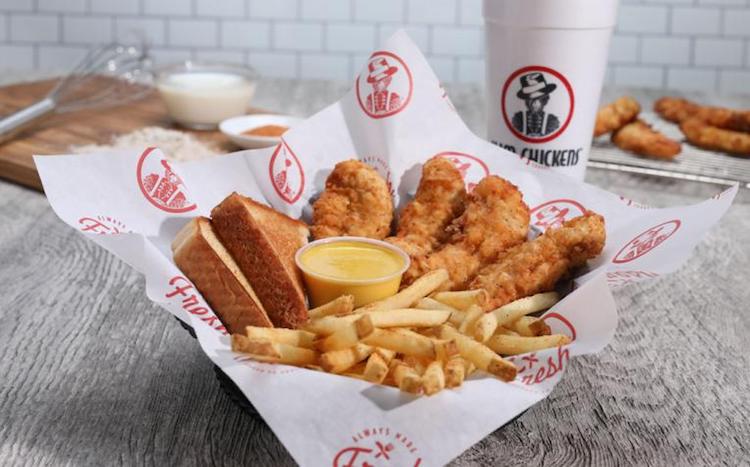 Barnett Management Company, who owns and operates more than 50 Burger Kings in the state, has announced plans to bring 32 Slim Chickens locations to the Valley and other cities across Arizona over the next 10 years.

Barnett Management Company which own the exclusive operating rights for Slim Chickens in Arizona is expecting to build the first Slim Chickens in metro Phoenix in the West Valley by the end of 2022.

The first West Valley location, which is being planned to open near the Loop 101 Agua Fria Freeway and Northern Avenue. The company plans to open two to three more restaurants per year in the state.

Flagstaff, Yuma and Tucson have also been discussed as destinations for Slim Chickens.

According to the release, the Arizona endeavor of Slim Chickens will be called AZ Slims.

The restaurant has already made an attempt in the state with one location in Chandler, Arizona. The location closed in 2019.

Slim Chickens has more than 140 locations across 25 states and internationally.

‘The Topgolf of Pickleball’ is Coming to Arizona