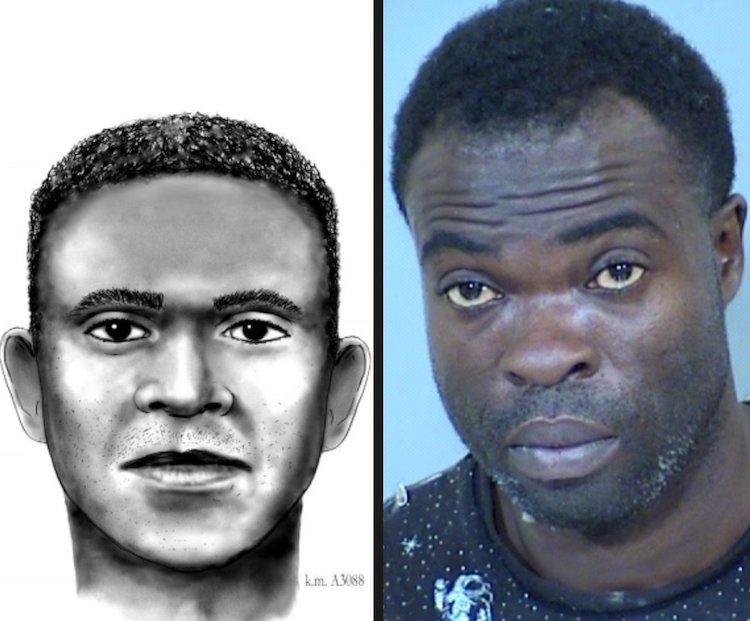 Phoenix Police have arrested a suspect in the sexual assault that occurred near a Phoenix canal.

The incident occurred as a woman was jogging along a canal near Central and Dunlap avenues around 7:30 a.m. on Monday.

After the incident, a composite sketch was generated of the suspect and police were able to identify similarities to 34-year-old Charles Torbeck Jn Michely, who happened to already in custody.

According to police, Michely was arrested on Tuesday near 7th and Campbell avenues, after he allegedly assaulted and tackled another individual. In this incident, two Good Samaritans had to pull Michely off the victim until authorities arrived.

Police booked Michely into jail on a misdemeanor assault charge.

Michely was wearing a GPS ankle monitor, which happened to help authorities place Michely in the area of the sexual assault at the canal. The sexual assault victim identified Michely from a photographic lineup.

More charges were brought up against Michely, including attempted murder, sexual assault, and kidnapping.