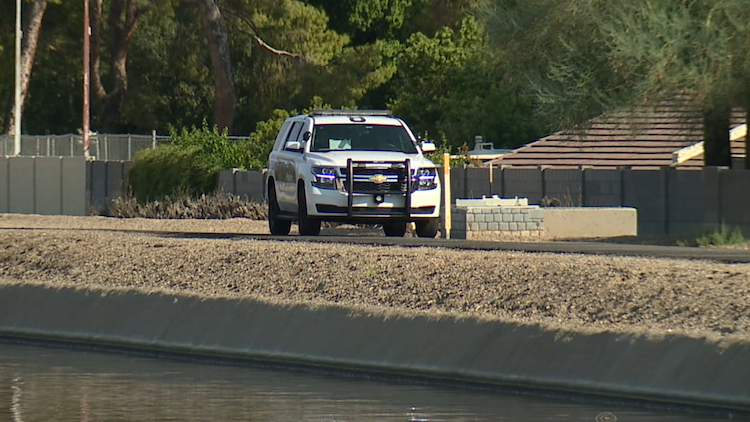 A woman jogging along the canal near Central and Dunlap avenues, east of Central Avenue around 6:30 a.m. and 7:30 a.m. was attacked and sexually assaulted.

A former Arizona state senator may be what investigators need to catch the predator.

Former State Senator Kate Brophy McGee’s home surveillance cameras could be the key to catching whoever attacked a jogger along the Phoenix canal.

Brophy McGee has lived in the neighborhood for 36 years and says this is the first time she has heard of something like this happening in the normally quiet neighborhood.

Supposedly the surveillance video footage shows the moment the assault happened, and when the perpetrator pushed the victim into the canal and ran off.

Officials say the victim is recovering at home.

The male fled on foot. He’s described as a black male, 20 to 30 years old. He was wearing a black t-shirt with white stars on it, and blue jeans,” said Sergeant Ann Justus with the Phoenix Police Department.

Phoenix Police Sergeant Justus says there are things you can do to keep yourself safe. “People who target victims are looking to attack a victim that is not going to it see coming. So being aware of your surroundings, making eye contact. If somebody does assault you, yell for help,” she added.

They are now turning to the public for help. The department asks if anyone has any information, or surveillance video that could help, to come forward.

“We could not be more gratified with the immediate response of police and law enforcement to investigate this,” said Brophy McGee.