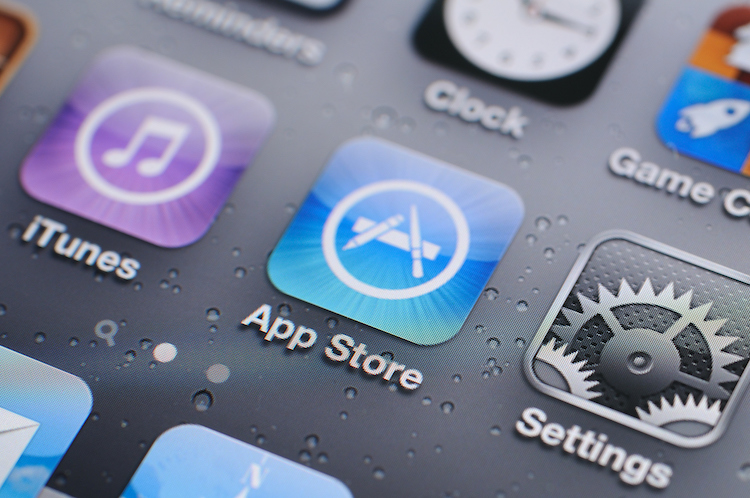 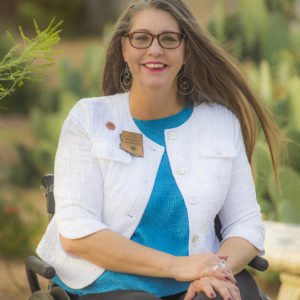 Just north of Arizona’s Ninth Congressional District sits our state capital of Phoenix, also known as the tech hub, Silicon Desert. This take on California’s Silicon Valley is home to various tech companies, from start-ups to Fortune 100 companies, including Carvana, RetailMeNot, and GoDaddy. Each of these companies are innovators in their own right, but harmful practices from larger tech companies are stifling innovation for developers in Silicon Desert and across the country.

Debates around monopolistic and anti-competitive business practices in app stores continue to make headlines across our country and the globe. Earlier this month, the debate reached the steps of the U.S. Congress as the Open App Markets Act was introduced in the U.S. Senate by Senators Richard Blumenthal (D-CT), Marsha Blackburn (R-TN), and Amy Klobuchar (D-MN). A day later, the bill’s companion was introduced in the U.S. House of Representatives by Reps. Ken Buck (R-CO), Hank Johnson (D-GA), and David Cicilline (D-RI). This bipartisan, bicameral piece of legislation would promote a fair app ecosystem and allow developers to innovate while providing choices to consumers.

There are several examples of how companies like Apple use their marketplace dominance to favor their products online and eliminate competition in the process. One monopolistic example that affects developers here in Arizona is Apple’s 30 percent fee for all in-app purchases. This transaction fee is far higher than any other industry and is responsible for halting competition and stifling innovation. Additionally, app developers are prohibited from providing consumers with alternative in-app payment systems, ensuring that Apple receives its cut from all purchases.

The bipartisan Open App Markets Act is a step towards holding gatekeeper platforms accountable for practices that extinguish competition for developers in Arizona and around the U.S. This legislation prevents app stores from forcing developers to use their in-app payment systems, forbids app stores from self-preferencing, and breaks down barriers restricting developers from directly communicating with their customers. Proposals like this will put monopolistic practices on notice while ensuring competition in our robust technology sector and providing more choices to Arizona’s consumers.

As a representative in the Arizona legislature, I know how important it is to support legislation that will make a difference in the lives of hard-working constituents. As this critical issue is discussed on the federal level, I encourage U.S. Representative Greg Stanton to cosponsor the Open App Markets Act in order to rein in monopolies and allow businesses to thrive. Arizona’s app developers deserve the chance to grow and bring fairness to the app marketplace.