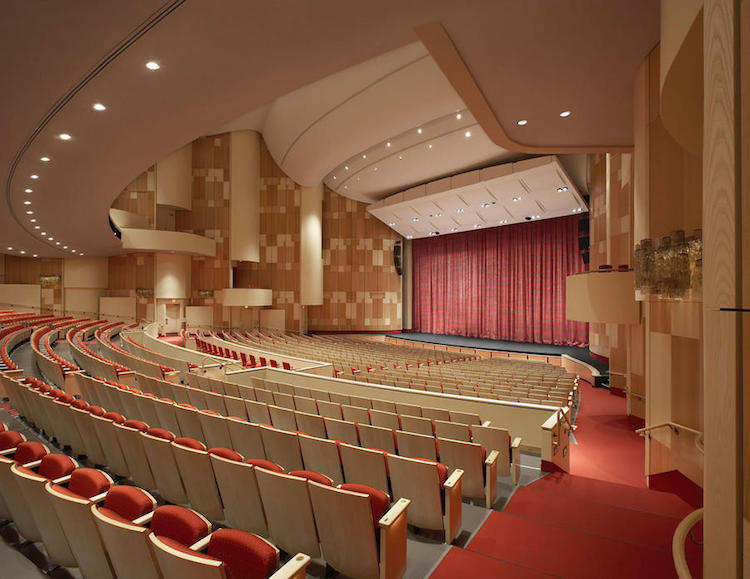 For the first time since the pandemic began in March of 2020, the Phoenix Symphony on Friday announced plans to kick off its 75th season in October.

Most concerts will be played at Symphony Hall. However, a select few additional performances will take place at the Orpheum Theatre, Arizona State University Gammage Auditorium and Mesa Arts Center.

“We are thrilled to return to Symphony Hall and perform for our community once again,” Suzanne Wilson, president & CEO of The Phoenix Symphony, said in the release. “Opening night will be very emotional for all of us as we reunite and take part in this triumphant homecoming.”

This season’s performances will feature a variety of performances, ranging from classic to pop performances and from shows inspired by the movie “Coco” and “Jurassic Park.”

Artists including the violinist Midori and pianist Joyce Yang are expected to play as part of the Classics Series, which will finish off in May with performances of Beethoven’s Ninth Symphony.

Single concert ticket prices range from $20 to $75, while four-concert subscriptions cost anywhere between $80 and $300. Buyers can pick any four dates to add into the subscription, with the exception of New Year’s Eve.