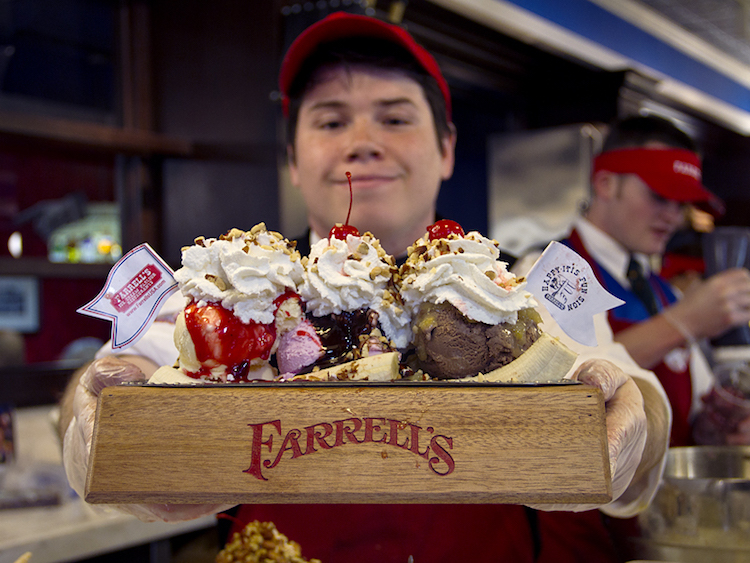 Farrell’s Ice Cream Is Not Opening At Christown Spectrum

In the 1970 and 1980’s Farrell’s Ice Cream was a valley’s favorite location for ice cream. There were locations throughout the entire country. The fictitious Ziggy’s Ice Cream Parlour shown in movie Bill & Ted’s Excellent Adventure, which that was shot in Arizona in 1989, was a tribute to Farrell’s Ice Cream.

Recently, the Facebook page that made the supposed announcement of Farrell’s coming to Phoenix has been taken down and the “Farrell’s Arizona” Instagram page also went private.

In a statement, Christown Spectrum said “This is incorrect news regarding Farrell’s opening at the shopping center. We have not had any contact with them regarding Christown.”

Farrell’s does not seem to an existing online presence, leaving questions was this social buzz a scam or possibly leaked early plans in the development phases. As it stands, there is no certainty if you will have the opportunity to indulge in their famous fifty scoop sundae called “The Zoo.”