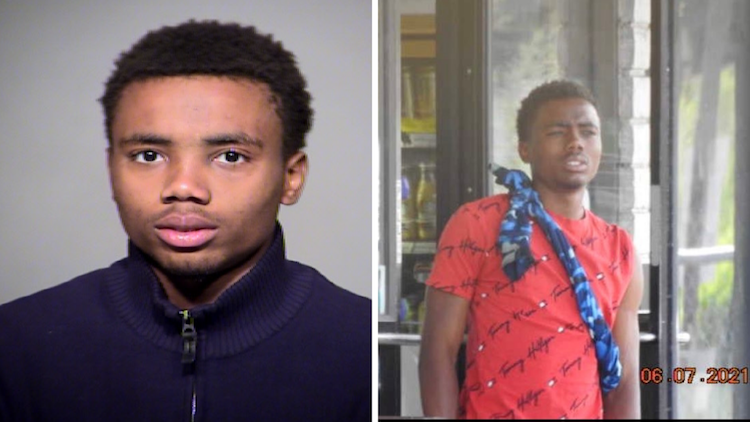 Phoenix police have arrested a man that they have been searching for since July 20th. 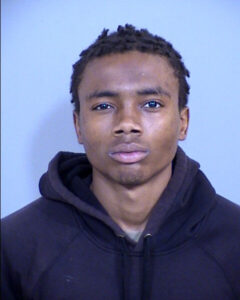 According to officers, the suspect shot and killed a teen boy inside an apartment last month. Investigators have identified the suspect as 18-year-old Dupree Rollins.

According to police, Rollins got into an argument with 16-year-old Romeo Perkins at an apartment near 25th and Glenrosa avenues, which is north of Indian School Road, around 4 a.m. on July 20. Detectives say Rollins shot the boy before taking off.

In an update early Friday morning, police said that Rollins was arrested on recommended charges of first-degree murder. He is expected to face additional charges.