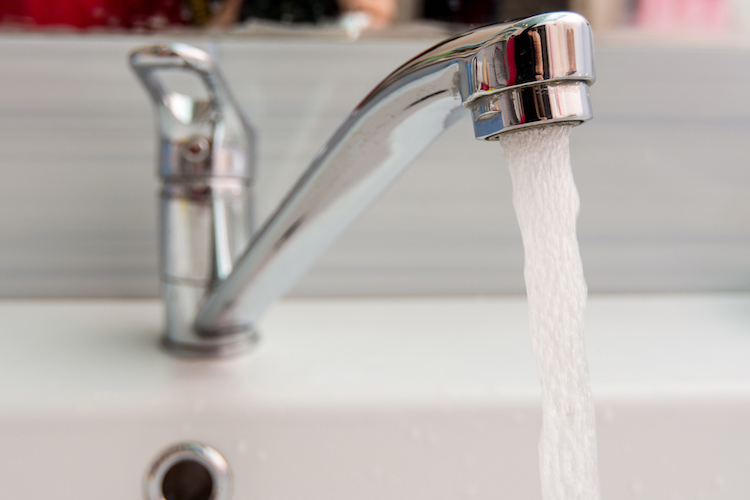 Attorney General Mark Brnovich is leading a coalition of five states asking the U.S. Court of Appeals in the D.C. Circuit to reinstate protections against lead and copper in drinking water after the Biden Administration unlawfully delayed them.

In January 2021, the U.S. Environmental Protection Agency (EPA) finalized the Lead and Copper Rule Revisions (LCRR) under the Safe Drinking Water Act (SDWA). The LCRR would have reduced lead in public water systems, schools, homes, and other facilities. The LCRR requires, for the first time, community water systems to conduct testing for lead in drinking water and public education in schools and child care facilities. Lead is a particularly dangerous neurotoxin, which is acutely harmful to children whose brains are still developing. The brains of adolescent children exposed to lead are often permanently damaged and can lead to lifelong developmental and behavioral problems.

On his first day in office, President Joe Biden issued an Executive Order that directed the EPA to review the LCRR and implemented a first delay of the LCRR. Shortly before it was set to take effect on March 15th, the Biden Administration postponed it to June 17, 2021. It then followed with a second delay (the “Delay Rule” challenged here in the coalition’s lawsuit) to December 16, 2021. The coalition argues that the Delay Rule will cause irreparable damage to states, both from permanent medical injuries to their residents and through irrecoverable financial harms, including Medicaid.

“Every day the Biden Administration delays implementing safe drinking water standards is another day Americans are placed at risk,” said Attorney General Mark Brnovich. “It’s time to put politics aside and ensure that we all have access to water that is free of unsafe contaminants and chemicals.”

The attorneys general argue the Delay Rule is nothing more than an attempt to kill an unwanted rule of a prior administration not through formal repeal, but rather through serial delays that effectuate the same result.

Attorney General Brnovich and the coalition argue the Delay Rule is unlawful for several reasons. In particular: