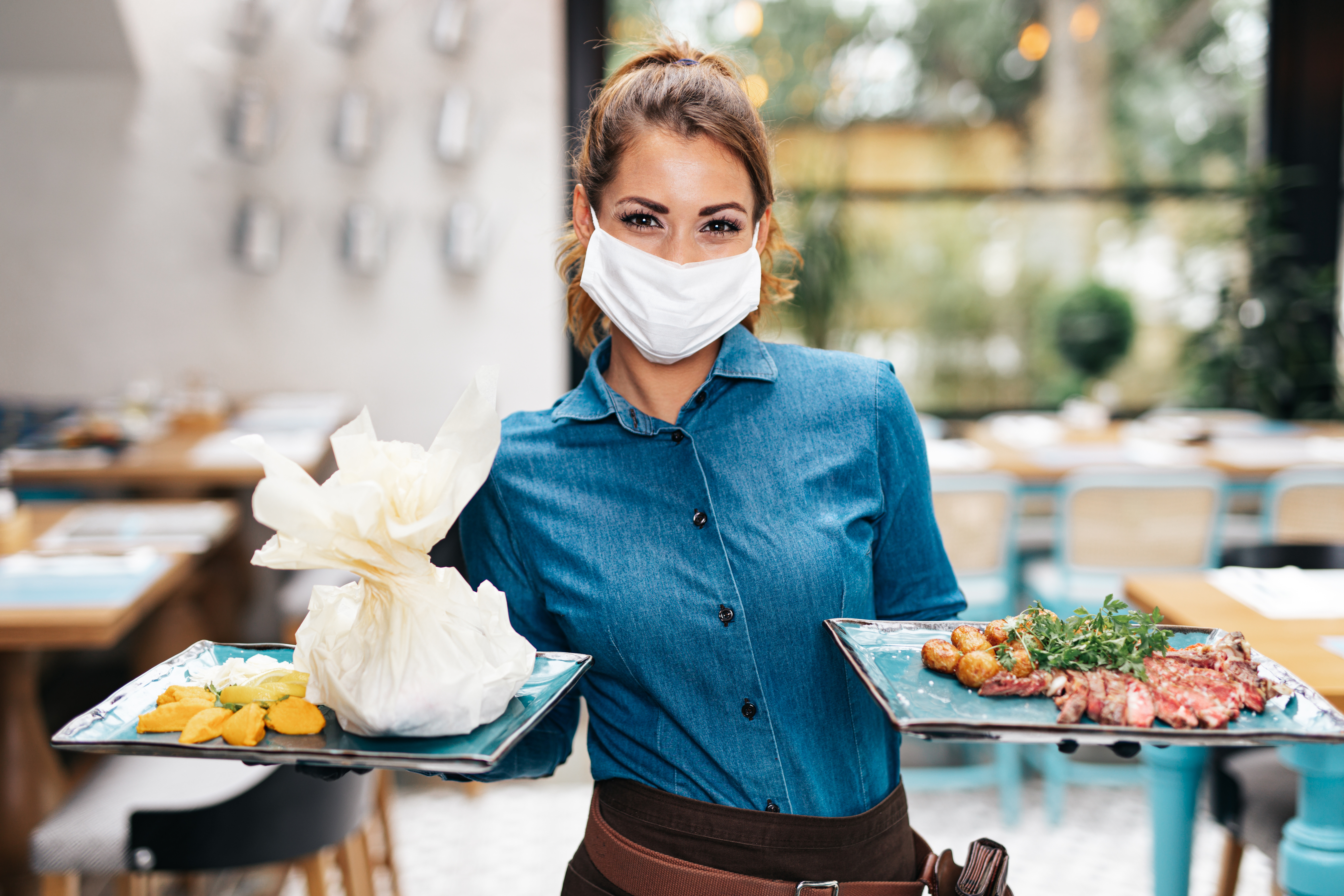 Like most small businesses, Phoenix restaurants have been hit hard by the economic downturn following the coronavirus pandemic. However, local restaurateurs have been resilient, finding new ways to serve their communities while continuing to provide invaluable jobs and economic support for hard-working Arizonans.

That makes it all the more difficult to understand why some lawmakers in Washington, D.C., are trying to pass job-killing, anti-business, and anti-worker legislation that would make it even more difficult for small businesses and restaurants across the state to grow, hire new workers, and keep their doors open. The misleadingly titled Protecting the Right to Organize Act (PRO Act) is being sold as protecting workers rights when in fact it removes some of their most basic ones while undermining employers and threatening the viability of businesses across the state.

Among the many damaging provisions of the PRO Act, employees would no longer be given the right to a secret ballot vote when voting in union-organizing elections. Instead, they would be forced to sign authorization cards in front of the union organizers, their fellow employees, and even their employers. Clearly, this is a violation of a worker’s right to choose freely whether or not to unionize.

The PRO Act would also allow a government official to come in and enforce contract terms on both employees and employers if negotiations run longer than 120 days, a relatively short timeframe for such a complex process. This unelected bureaucrat would be able to enforce binding arbitration without the approval of either side, an approach that has proved disastrous in the public sector and blamed as the cause of multiple bankruptcies and pension failures. Repeating the same mistakes in the private sector will threaten countless restaurants and small businesses, Arizona jobs, and our overall economic recovery.

Moreover, this bill would enshrine into law decisions made by the National Labor Relations Board that completely redefines what it means to be a joint employer. This decision overturn decades of established labor law and has undermined critical business relationships between franchisors and franchisees, between businesses and contractors, subcontractors, as well as vendors and suppliers. Making it law could threaten successful business models across the state that have helped thousands of Arizonans realize their dream of small-business ownership.

This potentially devastating legislation is nothing more than a grab bag for union leaders and labor officials who are desperate to grow their ranks. Even if it means compromising the rights of the very workers they claim to represent, taking away their choice on multiple fronts (from their personal information to what is taken out of their paychecks to even whether they have a job at all), and undermining the ability of local business owners to succeed and support Arizona communities. Senators Kyrsten Sinema and Mark Kelly have been tremendous champions for our industry throughout the pandemic.  It is my hope that they remain to be and continue to withhold their support for this legislation in order to help Arizona restaurants build back a stronger economy than ever before.