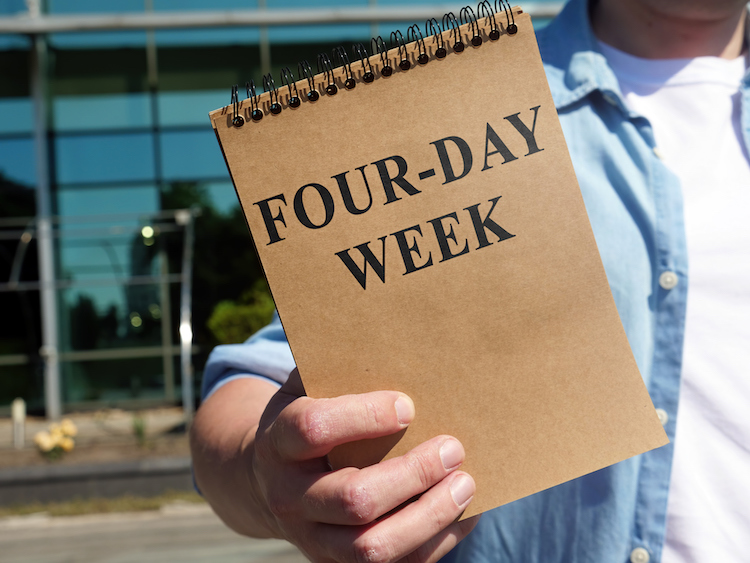 Would you want your workweek shorten to 32 hours? Democratic Rep. Mark Takano of California has introduced legislation in Congress to shorten the workweek to four days.

The proposed bill, called “Thirty-Two Hour Workweek Act,” will amend The Fair Labor Standards Act of 1938, pushing for employees to receive overtime if they work beyond 32 hours a week.

“It’s well past time that Americans have more time to live their lives, and not just work,” Rep. Takano tweeted on Tuesday.

There is currently no word on when the House Committee on Education and Labor will take up a vote.

Iceland conducted two large-scale trials involving over 2,500 workers, which is about 1% of Iceland’s entire working-age population. Participants were from a wide range of workplaces, including offices, hospitals, schools and social service providers. Participants in the trials worked 35-36 hours per week with no cut in pay.

Researchers said the results showed “the transformative positive effects of a shorter working week for both employees and businesses alike.”

Productivity and service remained the same or improved across the majority of trial workplaces, the report said. At the same time, the well-being of workers “dramatically increased across a range of indicators, from perceived stress and burnout, to health and work-life balance.”

Other countries have explored the idea of a shorter workweek. Japan, known for its long work hours, unveiled plans in June to recommend companies to permit their staff to work four day weeks as part of the government’s effort to improve work-life balance.

Spain and New Zealand are also currently experimenting with a four-day workweek.

In 2019, Microsoft Japan performed an experiment to see how reducing the workweek would affect productivity and found that sales per employee jumped 40% compared to the same period a year prior.

The idea faces some scrutiny as the United States struggles with inflation, supply chain issues, and a labor shortage, in part caused by the COVID-19 relief efforts which gave extra funds and benefits to unemployed citizens.

CDC Reports of Rare and Fatal Disease Detected in 4 States