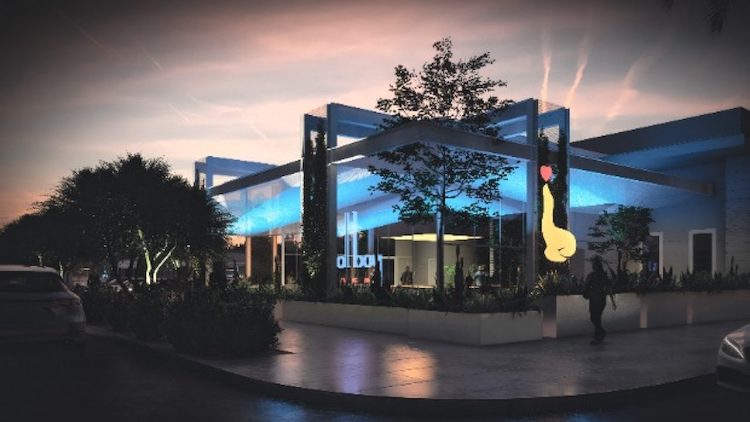 The founders of the Valley-based Gadzooks restaurants plan to debut two new concepts at the Park Central complex in Phoenix.

Brothers Aaron and Jared Pool will open a Mexican restaurant in a new building on the property that is scheduled to open sometime next year, while the two with a partner will also open a taproom concept in a space that was occupied by Starbucks until it permanently closed.

The coffee chain will return to the complex in a newly constructed building on Central Avenue and be drive-thru focused with an integration of the physical and digital experience, according to a press release.

“We are thrilled to be partnering with these incredibly talented operators and to bring back the Starbucks to Park Central as well,” Sharon Harper, a co-developer of Park Central, said in the release.

“Park Central has injected a great deal of energy into the central Phoenix area, and these new restaurants will make it even more of a destination.”

The Mexican restaurant – named Poolboy – will be located at the Earll Drive and Central Avenue entrance and feature a glass façade and timeless architecture as well as patio spaces reaching out to Central Avenue, ample shade and walkability from mass transit, light rail and nearby neighborhoods, according to the release.

The taproom – named Green Woodpecker – will boast a heightened patio experience with an indoor and outdoor bar for patrons to enjoy the numerous beers available, according to the release, and is located directly next to Kobalt Bar and the new Aspire Park Central apartments.

It’s named after a flower and gift shop that was an iconic tenant of the complex until it closed.

Park Central opened in 1957 and was the city’s first official large-scale shopping mall, according to the release.

Real estate firms Plaza Companies and Holualoa Companies in a joint venture have been redeveloping the space from a retail center to an almost 500,000-square-foot community hub.

“These restaurants are an ideal addition to Park Central and will help it continue to be a premier location for people to live, work and play,” Stan Shafer, chief operating officer for Holualoa Companies, said in the release.

“The vision for Park Central is to make it a truly mixed-use project with significant amenities on-site, and this is another step in that direction.”