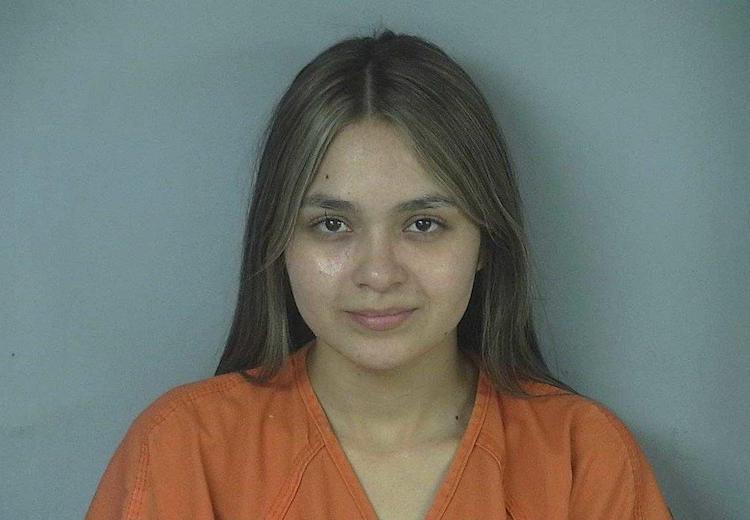 A Phoenix woman is facing charges after deputies allegedly discovered 50,000 pills laced with suspected fentanyl inside her car during a traffic stop. The Gila County Sheriff’s Office says deputies made the traffic stop around 11:30 a.m. Tuesday on State Route 87 south of Payson.

Authorities say during the stop, deputies suspected other “criminal activity” but didn’t specify further. They asked 21-year-old Gesel Edith Diaz Acosta if they could search the vehicle; she agreed. Deputies say they discovered about 50,000 “M-30” pills laced with suspected fentanyl. The pills were inside of a lunch box hidden inside the vehicle. The sheriff’s office estimated the pills are worth an estimated $1.5 million.

This week’s discovery comes after approximately $1 million worth of illegal drugs were found in a van in Yavapai County. In that bust, 203 pounds of packaged meth and 28,000 fentanyl pills were discovered.

The Gila County Sheriff’s Office says it is working aggressively to end drug problems in the community and is committed to working in partnerships to aid the state’s opioid crisis. Gila County Sheriff Adam Shepard thanked the Tonto-Apache Police Department and the Gila County Drug, Gang, and Violent Crimes Task Force for their assistance with the investigation.

Some Retailers Updating Mask Policies Due to New CDC Guidelines