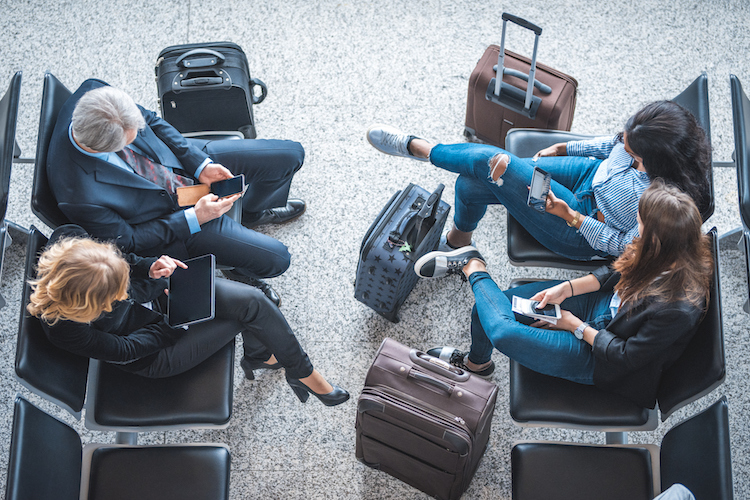 Kelly Pichardo, 31, of Bronx, New York, appeared virtually today in federal court on charges that she interfered with a flight crew member and committed simple assault. Leeza S. Rodriguez, 30, also of Bronx, New York is scheduled to appear next week on the same charges. Pichardo and Rodriguez were previously indicted by a grand jury on three counts related to events that took place in February 2021.

It is a violation of federal law on an aircraft in the special aircraft jurisdiction of the United States to interfere with flight crew members in the performance of their duties or to lessen their ability to perform those duties by assault or intimidation.

If you have recently flown, then you might have come across a few passengers who forgot to pack their manners. This indictment is not rare. The FAA says that more than 3,500 reports of unruly passengers in 2021 alone. That is reportedly up 500% from 2019. The FAA received nearly 100 reports in the last week alone.

Most of the travelers’ behavior comes as they refuse to wear a mask. Facial coverings are still required on planes, trains, buses, and other mass transit.

The FAA has initiated an investigation into about 580 of those reports of unruly passengers, which have so far resulted in 87 cases with penalties for the passenger.

The FAA can propose fines as large as $37,000 per violation depending on their investigation of the incident.