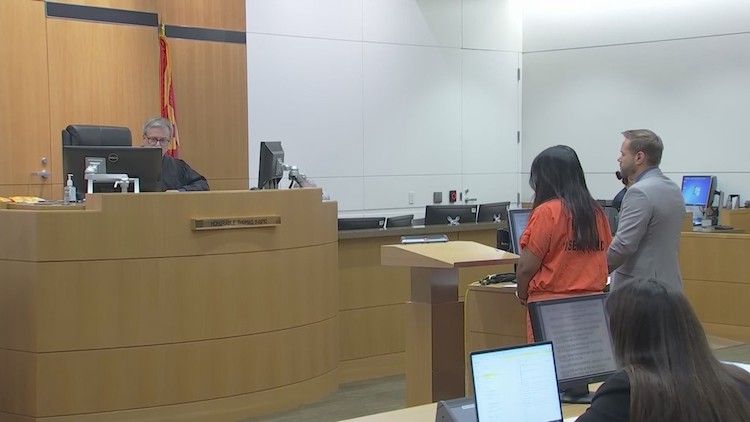 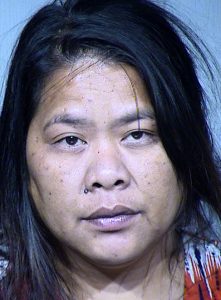 A woman who helped a former politician Paul Petersen in an illegal adoption scheme involving women from the Marshall Islands was sentenced to two years in prison in Arizona.

She had pleaded guilty to conspiracy and theft charges for helping the women apply for benefits under the direction of Paul Petersen. 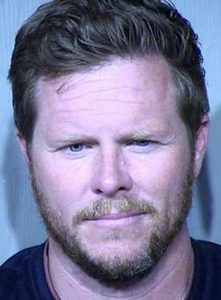 resigning his elected post and pleading guilty in three states to crimes related to the scheme. Petersen was sentenced to five years in an Arizona prison on fraud and forgery charges related to his illegal adoption scheme.

He will serve that sentence on top of a 74-month federal prison term that began in January, which means he will be incarcerated for at least 11 years before he is eligible for release.

A judge in Maricopa County Superior Court gave Petersen 10.5 years on four separate charges, but he ordered all but five years to run concurrently with the other sentences.