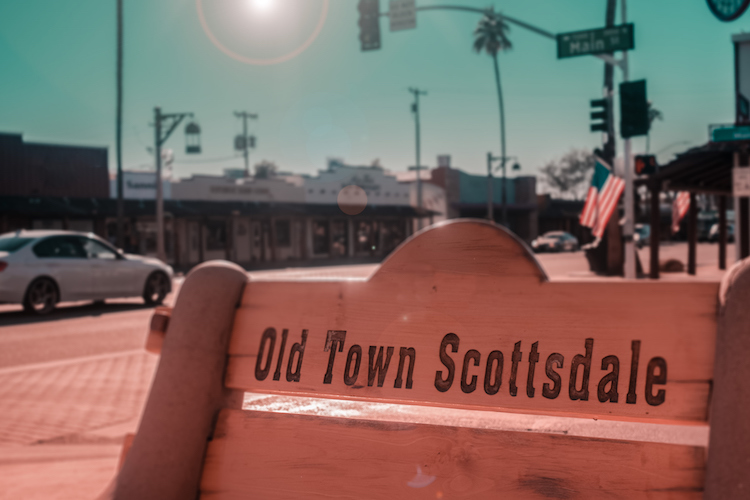 Three cities in Arizona were recently ranked among the best in the nation for parks and recreation.

WalletHub compared the 100 most populated cities on entertainment and recreational facilities, costs, quality of parks as well as the weather.

Arizona’s weather is what gave the three cities the edge, with Scottsdale being the third-best weather in the country and Glendale ranking No. 11. Tucson’s weather was ranked No. 16 among the cities.

The three cities were around the middle of the pack in the other categories with the exception of Glendale, which was ranked No. 7 overall on costs.

Mesa and Phoenix got some points in the cost category by both being tied for the fourth-lowest movie costs.

However, the city Gilbert lost some points in the recreational category for having the fourth-least amount of tennis courts per capita.

The best large city in the nation for parks and recreation was found to be Orlando, Florida, which was No. 1 in entertainment and recreational facilities but was in the middle of the pack in the other three categories.

Oakland, California, was ranked the worst large city in the nation for parks and recreation due to high costs and being among the lower third in quality of parks.