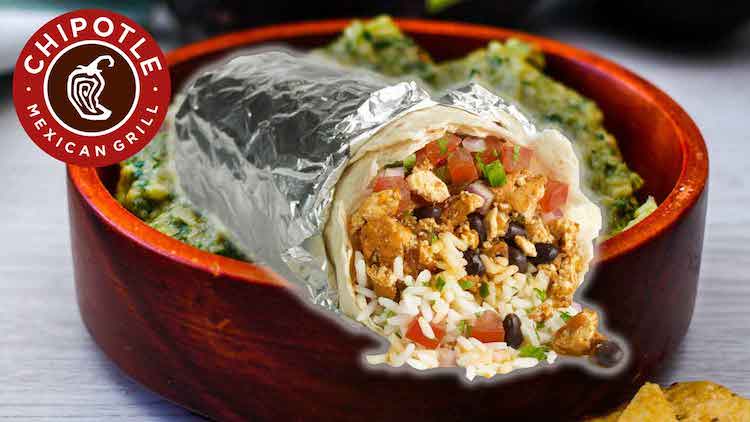 As Phoenix continues to rally the valley in support of the Phoenix Suns, during the NBA Finals fans can win, too!

A few restaurants are offering fans free food as the Suns continue to their winning streak.

ATL Wings is offering fans three free wings by downloading the Phoenix Suns app. They must be redeemed within 24 hours.

“If a team comes back after trailing at halftime to win an NBA Finals game,” you can get a free taco with no purchase necessary. You can also download the Taco Bell rewards app to get early access to the freebie and other offers.

Chipotle is offering at least $1 million worth of free burritos to fans who watch the Finals games on TV.

Fans in Phoenix can look for hidden keywords at the end of Chipotle’s commercials during the series. The keyword can be texted to 888-222 for a chance to win a free burrito.