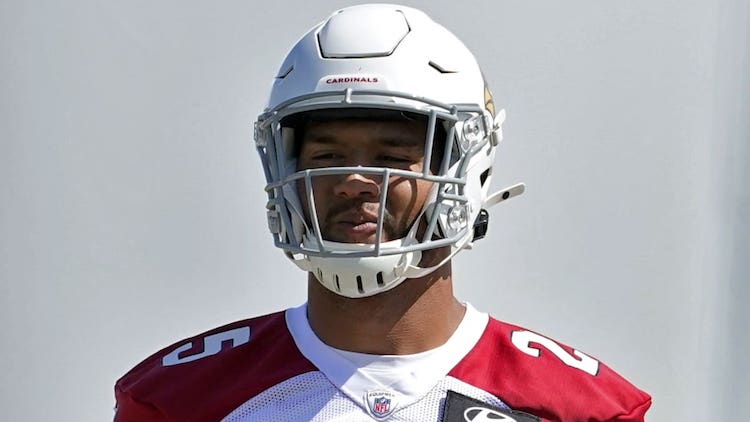 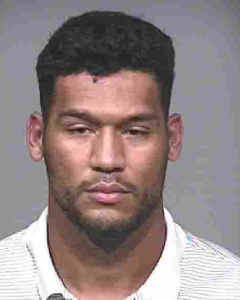 Scottsdale police say Collins was pulled over after allegedly driving 76 mph in a 35 mph zone in the area of Scottsdale and Chaparral roads.

Collins, 22, was drafted by the Cardinals as a linebacker with the 16th pick in the 2021 draft out of Tulsa.

Collins was arrested, booked, and released on Sunday.

All You Can Eat Popcorn at AMC Theaters in Arizona