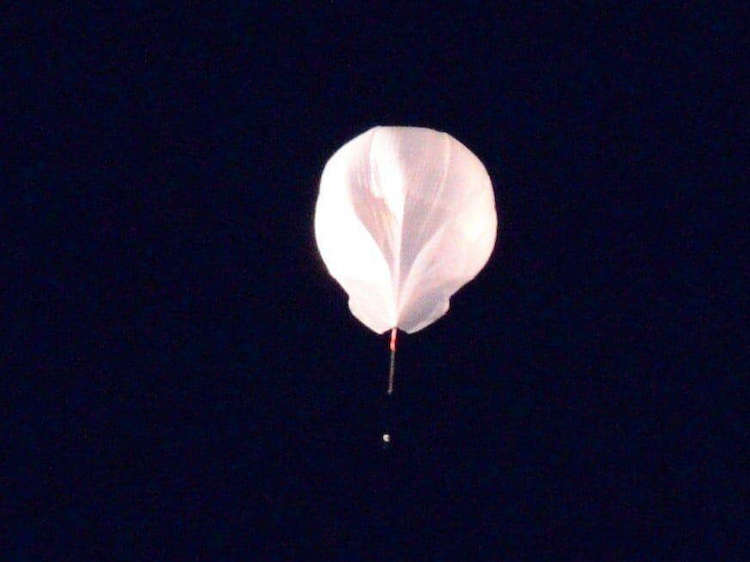 Residents in Flagstaff first spotted the odd object detailing it was been stationary in the sky for more than an hour.

The floating object has been identified. The National Weather Service confirmed the object was one of NASA’s research balloons. NASA’s Columbia Scientific Balloon Facility in Ft. Sumner confirmed that it launched one of its balloons Tuesday night and it drifted west over Arizona.

Experts say this type of balloon is designed to stay up longer, and is usually at least 10 miles high. Helium or hydrogen is used in the balloon.

For more information about it, click/tap here.