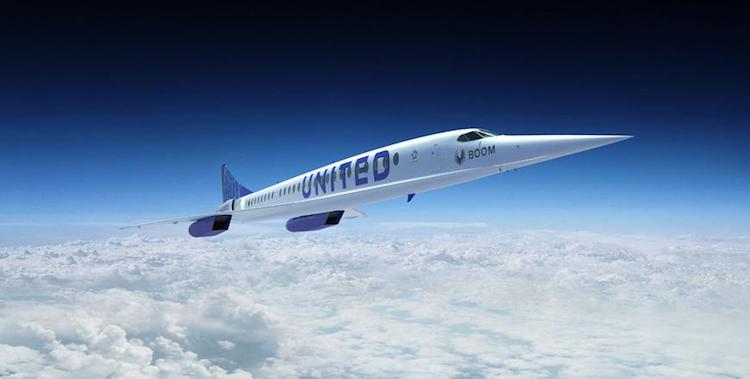 United Airlines is planning to bring back supersonic travel. They announced a deal this week with a Denver-area start-up called Boom Supersonic.

United announced its buying 15 new jets from a Denver startup.

The jets would carry between 65 to 88 people at a speed of Mach 1.7 and it would cut flight times almost in half.

A flight from New York to London would be 3.5 hours compared to the normal 6.5 hours.

The planes have not been built yet. United plans to have passengers on-board by 2029. It’s been nearly 20 years since the Concorde supersonic plane was retired.