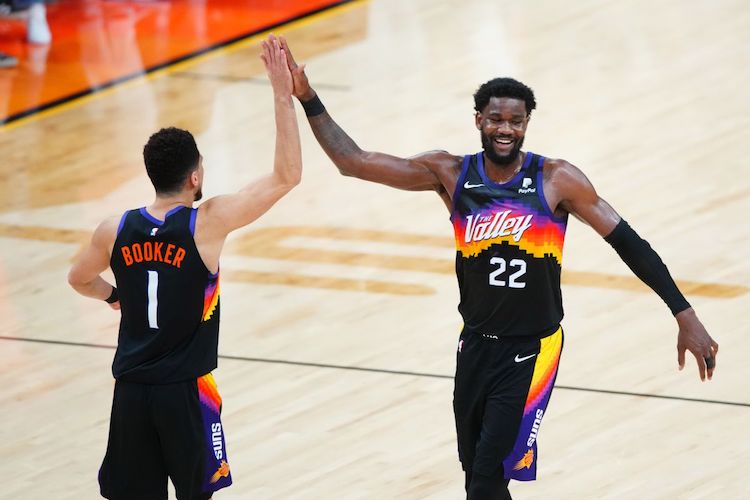 Devin Booker scored 47 points in game 6 of the playoffs and the Phoenix Suns eliminated the defending the Los Angeles Lakers with a 113-100 victory in Game 6.

Jae Crowder scored 18 points for the second-seeded Suns, who won three consecutive games that sent LeBron James to a first-round series loss for the first time in his 18-year NBA career.

James had 29 points, nine rebounds and seven assists for the Lakers. Anthony Davis played only the first part of the first quarter before leaving the game with a groin injury.

Tickets for Game 1 against the Denver Nuggets in Phoenix go on sale on suns.com Friday morning at 10 a.m.