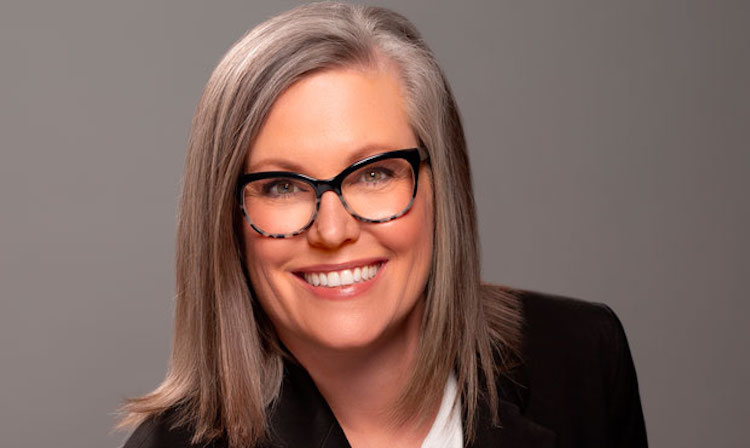 Arizona Secretary of State Katie Hobbs, announced Wednesday morning that she is running for governor in 2022.

Hobbs, a Democrat, made the announcement in a video that says she’s been a high-profile defender of Arizona’s voting process.

Hobbs served in both chambers the Arizona Legislature before running for secretary of state in 2018.

She joins former Nogales Mayor Marco Lopez in the race for the Democratic nomination.

The candidates are seeking to replace Republican Gov. Doug Ducey, who will leave office 2022 because of term limits.