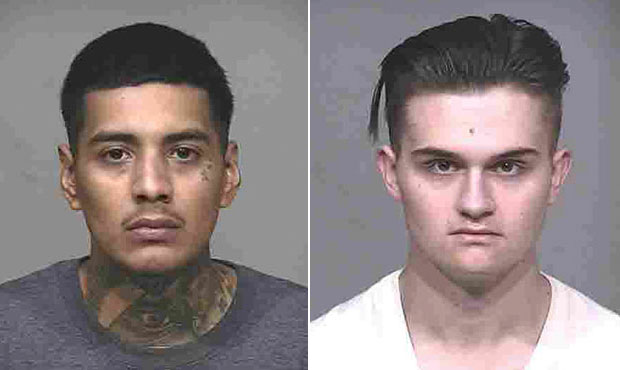 Scottsdale police have arrested two more suspects in the connection of the Fashion Square looting last year. This brings the arrest total to 61, authorities said Tuesday.

Blaze Claeson, 18, and Anthony Paez, 29, are accused of stealing from shops during a night of widespread havoc at the mall on May 30, 2020.

The Scottsdale Police Department said the men were seen on surveillance video taking merchandise from jeweler Alex and Ani and Paez and also stealing beauty product merchandise at Sephora.

Both men were booked on charges of burglary. Claeson faces an additional count of forgery.

Police didn’t recover any of the stolen property this time, but more than $244,000 worth of merchandise has been returned to businesses from previous cases.