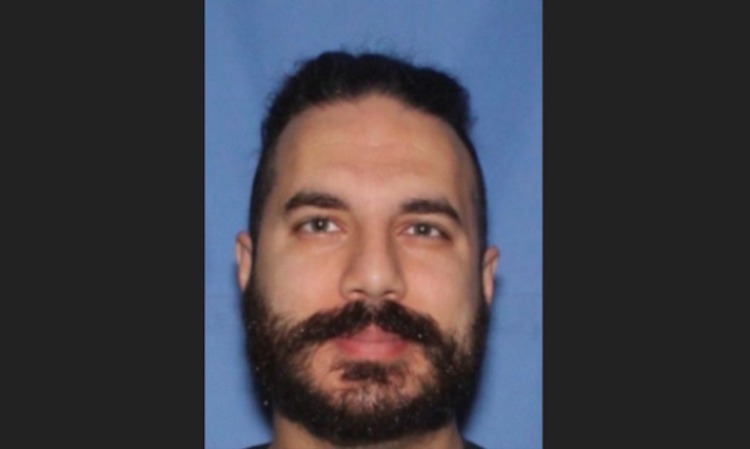 Aude Odeh, 35, who resigned from his position last month, was charged with one count of sexual conduct with a minor and two counts of child molestation, according to court documents.

In addition, the victim has insinuated that Odeh had sex with two other students.

Odeh has taught at the high school for six years and was with the district’s online program this school year, was placed on leave March 24 pending the investigation.

The district has a policy prohibiting employees from communicating online with students or engaging in “peer-like activity.”

The district was forced to take action after a 2017 Goldwater graduate posted a Twitter thread detailing her experiences and those of other female students, along with screenshots of messages.

The former student said Odeh was never her teacher, but he started contacting her online when she was 16 years old.

Bond for Odeh was set at $25,000 and a preliminary hearing will be held Friday.