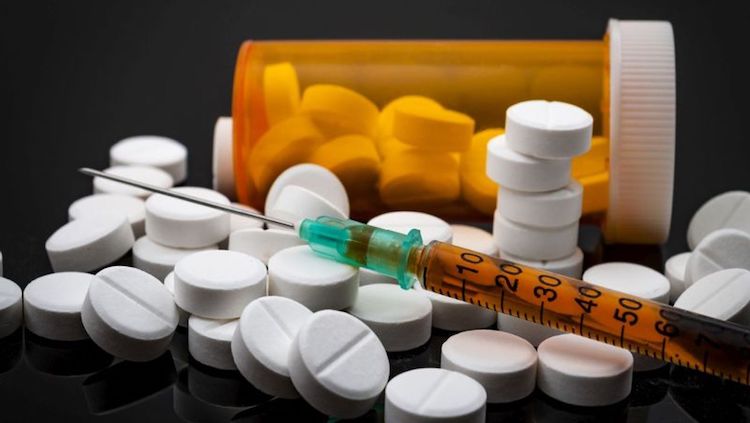 A new study by WalletHub puts Arizona in the top 20 when it comes to states with the biggest drug problems. The study looked at 21 metrics, including arrest numbers, overdose rates, the number of opioid prescriptions, and drug-testing laws to rank all 50 states and the District of Columbia.

The war on drugs has been going on in the U.S. since the early 1970s with mixed results. “Yet despite the country’s best efforts to fight it, the problem is getting worse, and is exacerbated by the COVID-19 pandemic,” explains John S. Kiernan, the managing editor at WalletHub.

Preliminary estimates show the number of opioid overdose deaths in Arizona rose by nearly 70% from 2019 to 2020. That is despite the pandemic and its related lockdowns. The 2020 DEA National Drug Threat Assessment concludes: “Fentanyl and other synthetic opioids will likely continue to contribute to high numbers of drug overdose deaths in the United States in the near term.”

States with the biggest drug problems, according to WalletHub include:

Hawaii is at the bottom of the list, preceded by Utah, Minnesota, Idaho, and Iowa.

The WalletHub report ranks states in a number of categories. Arizona was in the top five in two of them.

Arizona tied with Tennessee for No. 4 in the highest percentage of teens who were offered, sold, or given an illegal drug on school property. Neighboring states California, Nevada, and New Mexico topped the list.

Looking at the number of people receiving substance abuse treatment per 100,000 drug users, Arizona came in fifth. Maryland and Delaware tied for No. 1, followed by South Dakota and Connecticut.

WalletHub is a financial information and advice website that started as a credit card resource and expanded into the rest of the personal finance market. It regularly publishes studies and rankings on a variety of topics affecting people on a daily basis.