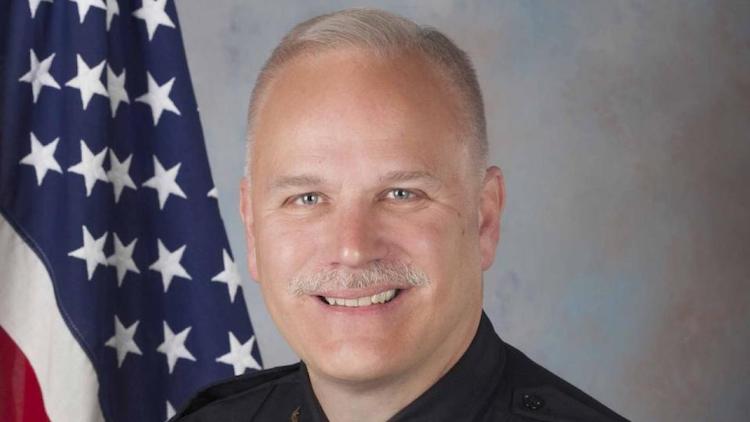 President Joe Biden on Wednesday sent the nomination of Tucson Police Chief Chris Magnus as commissioner of U.S. Customs and Border Protection to the Senate for confirmation.

The move comes a month after the White House said Biden planned to nominate Magnus, who’s been leading the Tucson Police Department since 2016.

At the time, both of Arizona’s U.S. senators expressed their support for Magnus.

Troy Miller has been serving as senior official performing the duties of the commissioner of the border agency, which is part of the Department of Homeland Security, since Biden appointed him to the interim role in January.

Customs and Border Protection has more than 60,000 employees and is responsible for securing the border and enforcing immigration laws. The Border Patrol is part of CBP.

Magnus leads an 800-member police force in Tucson, which calls itself an “immigrant welcoming community” and has changed police policy to minimize the ability for officers to enforce immigration laws.

Magnus offered to resign last year when a young Hispanic man, Carlos Ingram-Lopez, died in police custody and the department failed to inform the public for months. The officers involved resigned, and Magnus said he would have fired them. Mayor Regina Romero publicly supported Magnus.

He was previously the police chief in Richmond, California, and Fargo, North Dakota.