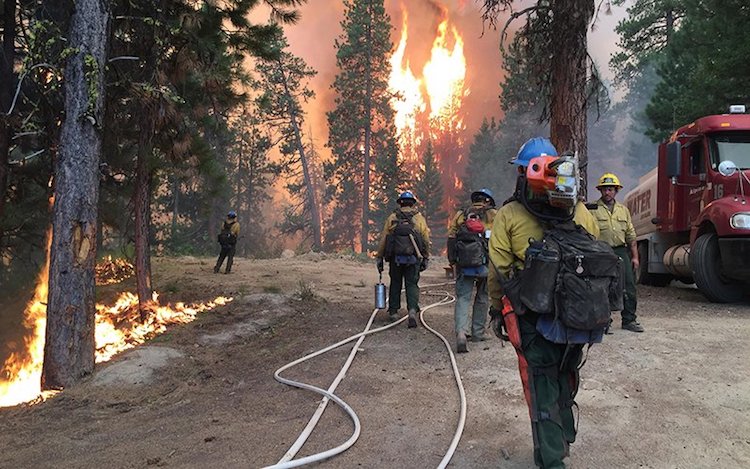 The Arizona Department of Forestry and Fire Management announced Thursday it will impose fire restrictions that will cover wide portions of drought-stricken Arizona. The additional restrictions implemented reach across the central and northern portions of the state starting Friday.

The restrictions apply to all campfires, smoking, fireworks and welding, the department said in a released statement.

The additional restrictions cover land owned and managed by the state in Gila, La Paz, Maricopa, Mohave, Pinal, Yavapai and Yuma counties along with the section of Coconino County south of the Colorado River.

“Our number one goal is to provide for the safety of the public and our firefighters. We ask that residents and visitors please abide by these restrictions as we enter into our most active period for wildfires,”’ DFFM Fire Management Officer John Truett said.

Other land management agencies that previously announced restrictions taking effect Friday include the Phoenix and Colorado River districts of the U.S. Bureau of Land Management and Coconino, Kaibab and Tonto national forests.

The one major wildfire currently burning in Arizona started Saturday near Crown King in southern Yavapai County and has since burned 8.6 square miles of grass and brush.

Over 475 firefighters and other personnel have been working to contain the fire which has prompted evacuations of several small communities and put the unincorporated community of Crown King on notice for possible evacuation. Containment was estimated at 17% of the fire’s perimeter as of Thursday.