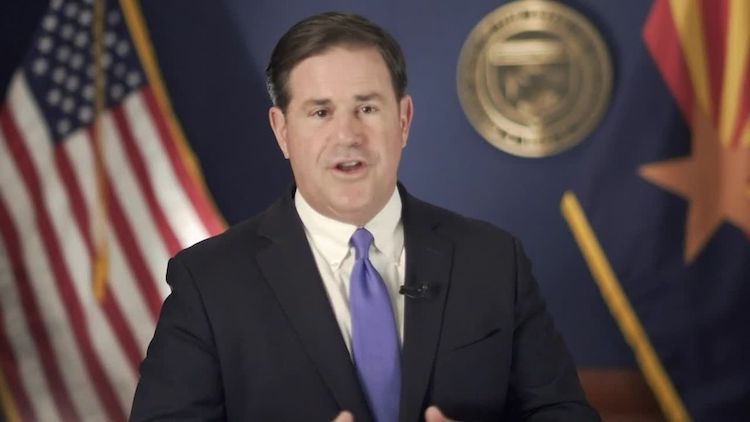 “Arizona is a national leader when it comes to election integrity and access to the ballot box, and Senate Bill 1485 continues that legacy. In 1992, our state began offering the ability for Arizonans to vote an absentee ballot. Since then, Arizona has continuously improved and refined our election laws ⁠— including intuitively renaming ‘absentee’ voting to ‘early’ voting  ⁠— and constantly seeking to strengthen the security and integrity of our elections,” the Governor said in a letter explaining his support for the bill.

SB 1485 renames Permanent Early Voting List (PEVL) to Active Early Voting List (AEVL).  Under this legislation, if a voter on the AEVL actively votes by mail, they will continue to receive an early ballot. If a voter on the AEVL does not return at least one early ballot over the course of four years (two consecutive primary elections and general elections, and any municipal elections that precede them) the voter will be sent a postcard asking if they still want to receive an early ballot. The county recorder may additionally reach the voter by telephone, text message, or e-mail. Whether a voter opts to remain on the AEVL or not, they remain eligible to request an early ballot or vote in-person, ensuring no voter is ever disenfranchised.

“I am thankful to the Governor and my colleagues for sticking to the facts of my legislation and ignoring the unfounded and inflammatory rhetoric of suppression to recognize the importance of maintaining an accurate voter list to protect the integrity of our elections by reducing the potential for fraud,” said Senator Michelle Ugenti-Rita. “Standing with the voters and their desire for secure elections is paramount to maintaining our form of government. This bill is a modest, but critical step toward restoring confidence in our election system.”

Signing of Senate Bill 1485 is just one of many actions of the Governor to further protect election integrity in Arizona, including:

Renata’s Hearth Restaurant to Open at Biltmore Resort in Phoenix