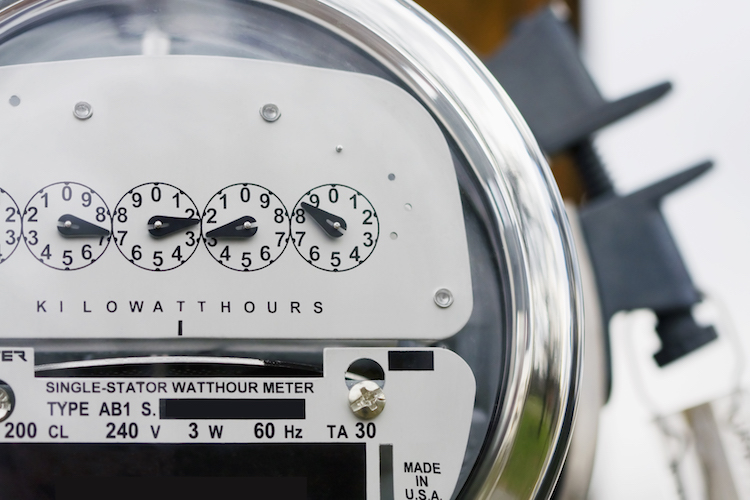 The Arizona Corporation Commission made some recent decisions about utility disconnection rules.

The disconnection rules did not address summer heat or offer very many consumer protections until 2019. That glaring omission gave utility companies the green light to make up their own rules, with APS cutting power more than 110,000 times for nonpayment in 2018.

But Stephanie Pullman’s death that year on a 107-degree day in August – after APS cut off her power for owing $51 – precipitated the crisis. The commission adopted emergency rules within days of the news of her death becoming public in June 2019. APS soon disclosed at least four more incidents where power shutoff were known to impact the health of a customer.

It took another two years of back and forth, but the commission has finally advanced rules for the formal rulemaking process. The draft rules, which have been adopted by the commission but not finalized, strengthen protections, expand affordability and ensure flexibility for the most vulnerable, but they must become permanent to retain those gains.

The draft rules set a temperature limit of 95 degrees Fahrenheit for disconnections as a new option for electric utilities. The other option would be to set the shutoff moratorium from June 1 through Oct.15.

Both will reliably protect at-risk customers from dangerous shutoffs on at least three times as many summer days as there are official heat warnings.

Shockingly, a couple of consumer groups, purporting to stand up to powerful interests, argued against the 95-degree threshold, which if they were successful would have made it easier for utilities to turn off power during Arizona’s brutal summer.

They confused past-due balances with actual write-offs – that is, a general estimated sum versus exact and recorded losses. The latter represents a negligible 0.25% of the company’s total revenues, or an impact of about 30-35 cents on the average monthly bill.

They claimed that longer moratoriums would create unsustainably high balances as an “unintended consequence” – as if an occasional death or two was somehow a preferable consequence.

The commission ignored them.

The commission had already expanded low-income discount eligibility by increasing the program cutoff from 150% to 200% of the federal poverty level.

The commission can address rates only in a formal rate case. In the pending APS rate case, commission staff has recommended a $55 million rate decrease.

The $51 balance over which APS cut Ms. Pullman’s power caused an uproar – an amount APS’ then-CEO Don Brandt made every 30 seconds. The draft rules raise the minimum past-due balance to $300 for electricity shut off.

The commission had already ordered utilities to apply customers’ deposit first and allowed customers to enter into a payment plan over at least eight months, with no down payment. The new rules further protect customers who may miss one payment or only make a partial payment within a 12-month period by allowing them to remain on the payment plan.

It wasn’t clear whether APS had properly notified Pullman before disconnecting her. The commission has asked utilities to develop in-person notification options and encouraged use of technology for delinquency and shut off warnings.