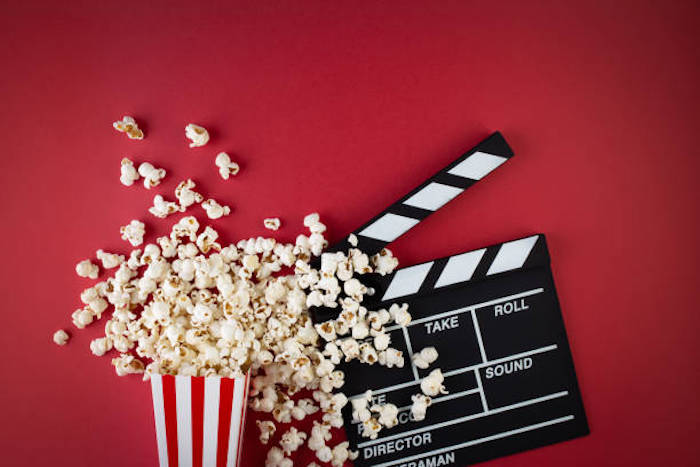 After being postponed or canceled due to the COVID-19 pandemic, Arizona’s film festivals are coming back this year as conditions improve.

Some events will still have online screening options and in person events will take into account precautions to address the ongoing pandemic, but many of the state’s premiere festivals are again catering to film buffs.

Pat Schweiss, executive director of the Sedona International Film Festival, said conditions were trending in the right direction for that event, which begins in June.

“Everything related to the coronavirus pandemic is moving in the right direction and we’re seeing more people returning to the types of activities, though still on a limited basis, that we all considered ‘normal’ before COVID-19 became part of our lexicon,” Schweiss said in a press release.

Tickets for the Sedona festival are on sale now. Films will be screened in various venues around Sedona, indoors and out. Filmmaker workshops will be held in person and online.

The Sedona festival isn’t the only Arizona film event making news this spring. The Arizona International Film Festival, based in Tucson, is already underway. Meanwhile, the Arizona Student Film Festival recently announced the films accepted for this year’s event.

Some other festivals, such as the Chandler Film Festival and the Greater Phoenix Jewish Festival, have already wrapped up their 2021 events and are making plans for 2022.

Following are listings for some of the state’s top events for film fans:

This Tucson-based festival began in 1990. This year’s panel discussions are taking place via Zoom. Screenings are available online or at various venues in Tucson.

Details: April 14-25. All screenings and events are listed at FilmFestivalArizona.com.

This popular festival was postponed due to COVID-19 last year. For 2021, nearly 130 films will be presented at the 27th annual event which will take place in person and online June 12-20.

Tickets are on sale now and start at $15 for individuals and $135 for a 10-film ticket package. The price for the gold passes starts at $625 and platinum passes start at $1,325. Film Festival members receive discounts on all packages.

Arizona’s largest film festival, like many events, hit a snag last year due to the COVID 19 pandemic. The event was pushed back from its original March dates but was held, on the big screen, in November.

Selections of 16 films for this year’s festival were announced April 7 and include the work of high school filmmakers from throughout the state. The full list is available at azstudentfilmfestival.org.

The organizers of the Jerome Indie Film Festival take pride in screening films in unexpected places, so don’t expect to see any of the films here in a theater.

This weekend event caters to fans of westerns. Submitted films will embrace the western genre. This year’s festival is held during the 71st annual Rex Allen Days weekend, which includes a parade, carnival, rodeo and more.