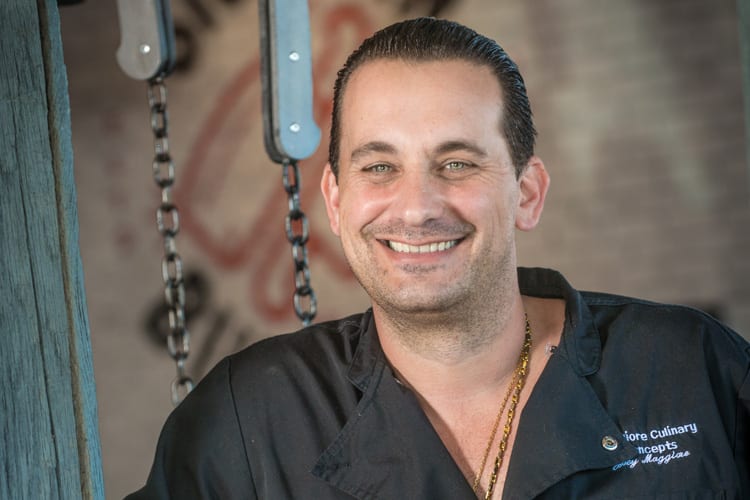 From Hash Kitchen to The Sicilian Butcher and The Sicilian Baker, restauranteur Joey Maggiore definitely goes big when it comes to his food creations and menus.

However, with his current project in development, he’s switching gears and stepping away from Italian food and is on full steam ahead to creating his customary over-the-top flair in Mexican cuisine.

Coming summer 2021, Maggiore is planning to open The Mexicano. The new restaurant will be located near Cactus Road and Tatum Boulevard in Phoenix, in the former Salty Sow restaurant building.

“All my restaurants we do Instagram-worthy, fun foods that taste good, and we’re doing the same thing here. So it’s something that it’s not going to be your average Mexican place that you go into,” he recently said.

Here are what patrons can look forward to:

Some of the planned specialties include pork carnitas, Chile relleno, and “de Tomaso,” which is a chicken and filet mignon dish.

One extra special touch that sets this Mexican cuisine restaurant aside from all the other options in the valley is The Mexicano will have a build-your-own Michelada bar. Which is similar to the build-your-own Bloody Mary bar at Hash Kitchen. The Michelada bar features Mexican beer, infused tequilas, and some 40 toppings, such as oysters, shrimp cocktail, pickled jicama, dry chorizo, tamarindo sticks, and habañero cheese.

Plans for the restaurant include a large patio with enough capacity to seat 500 people. During the weekends, a DJ and Mariachis will entertain patrons.

Demolition on the location has started and construction begins soon. An opening date has not been set yet. If construction stays on schedule, The Mexicano should open over the summer.

Joey Maggiore shared that this restaurant was one of the last projects that he and his dad, 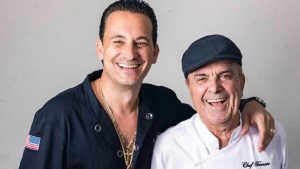 “My father, God bless him, he was excited. ‘Like, what are you gonna do with a Mexican place?'” said Joey Maggiore. “But he loved Mexican food. So this was in honor of him.”

In other exciting news, Tomaso’s daughter, and Joey’s sister, Melissa Maggiore is opening her own restaurant as a tribute to her father. “The Italian Daughter” opens Friday, April 16, in north Scottsdale. That restaurant will feature some of Tomaso’s Italian recipes, as well as classic Italian dishes, various pastas, and meat and cheese boards.