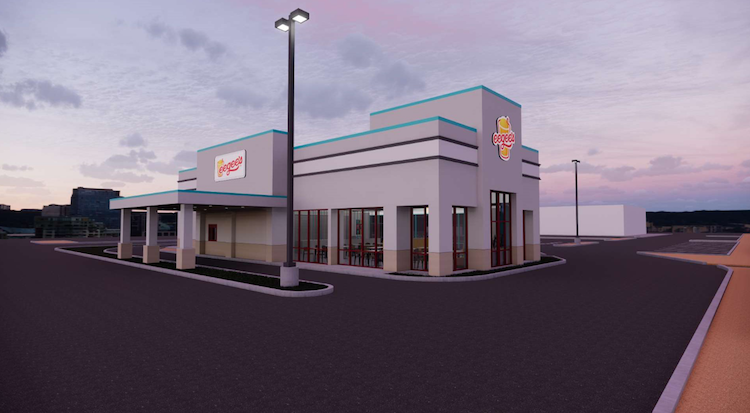 The popular chain known for the “eegee” frozen fruit drink, specialty French fries, and signature sub and grinder sandwiches announced on Tuesday the first Valley location will be at Baseline Road and Val Vista Drive in Gilbert. Construction is underway, however an exact opening date has not been announced.

The first Gilbert location will be one of five Valley locations that will open in 2021. The chain plans to open additional locations in Gilbert, Mesa, and Phoenix in 2021. Additional expansion in the Valley is also expected in 2022, but those locations haven’t been named at this time.

“We’re very fortunate that there’s already so much anticipation around our expansion. Our brand affinity in Tucson is so strong and we ultimately hope to grow that same kind of following in the Phoenix market, starting in the East Valley,” Eegee’s CEO Ron Petty said in the release. 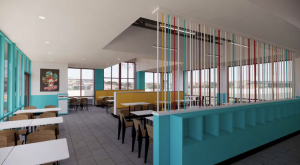 Eegee’s opened in the early 1970s and currently has 26 locations in the Tucson area. The fast-food chain previously had Valley locations. Currently, the closest Eegee’s location to metro Phoenix is in Casa Grande.

The company’s signature frozen treats have also been offered at some select Valley Blimpie sandwich shops.