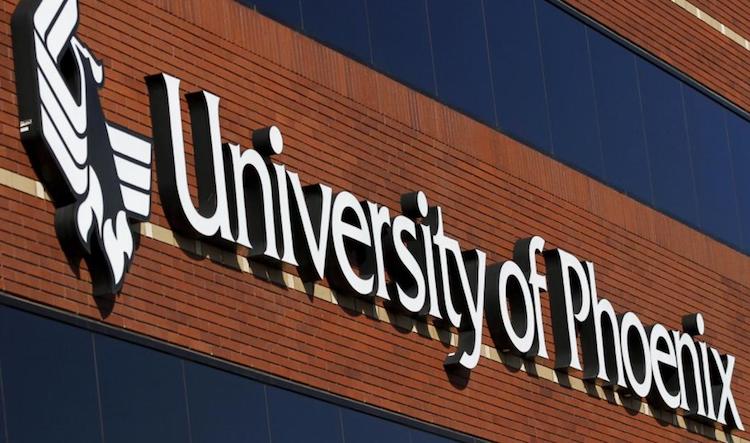 The Federal Trade Commission is sending payments totaling nearly $50 million to more than 147,000 University of Phoenix students, alleging they may have been lured into enrolling in the for-profit university based on deceptive advertisements.

This move follows the U.S. Department of Education’s cancellation of student loan debt for about 72,000 students of the now defunct Corinthian Colleges and ITT Technical Institute — sending a signal that the Biden administration is taking a tougher stance on for-profit colleges and universities.

The FTC and the university had reached a $191 million settlement in December 2019 to resolve the charges, that included the $50 million for UOP students.

According to the FTC, the for-profit university used ads between 2012 and 2014 that falsely touted its relationships and job opportunities with AT&T, Yahoo!, Microsoft, Twitter and the American Red Cross in order to attract new students.

“The FTC made allegations concerning a campaign that ended in 2014 that were not tested through litigation, and do not constitute factual findings by either the FTC or any court,” said a UOP spokesperson.