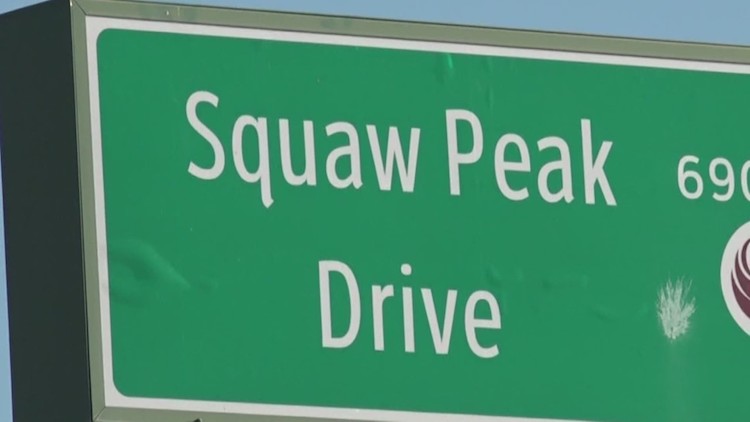 Mayor Kate Gallego, who spearheaded the initiative along with Councilwoman Thelda Williams, attended the changeovers.

Historically, “squaw” is a slur used to describe Native American women. The new name honors fallen Native American soldier Lori Piestewa. She was a member of the Hopi tribe and was killed during an ambush in Iraq in 2003.

Critics said having a street named after Lee, the Confederate general, glorified the pro-slavery rebels.

Symbols of the Confederacy such as monuments, flags and plaques have come down across the country in the last year.

“We heard from our residents that the original names of the streets were not in line with city of Phoenix values and so we’re trying to move forward to be more representative as a community,” Gallego said after watching the switch.

For years, critics in Arizona have pushed for the street name changes, but it wasn’t until last year’s Black Lives Matter movement and talk of racial reckoning that the issue gained momentum.

The Phoenix City Council approved both new names. Members originally voted in September to rename the streets but did not immediately decide on the names.

Some residents disagreed with the move, arguing it would force them to change their addresses on personal documents and records.