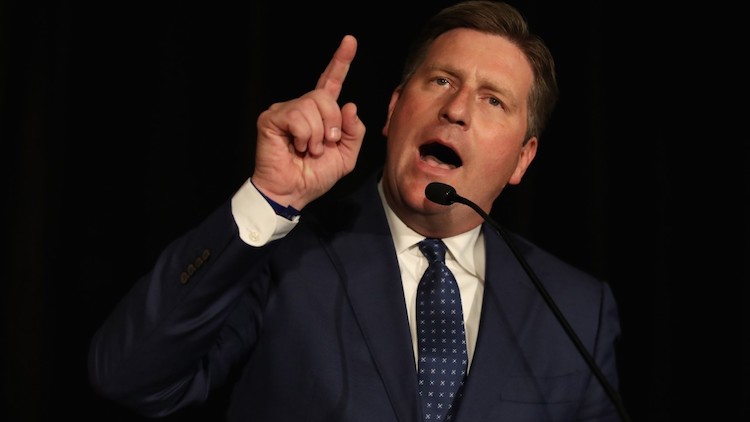 “The district court has been working with too little for too long and at the expense of Arizonans who should have fair, unobstructed access to our country’s judicial system. Additional judgeships is a good place to start.”

Stanton and U.S. District Judge Diane Humetewa made the case Wednesday that Arizona has gone too long without an increase in federal judicial access.

Stanton, in his second term, cited the fact that Arizona’s population has grown by 50% since Congress last expanded the number of federal judges in the state in 2002 as a reason to do just that now.

“The judiciary in the District of Arizona desperately needs new permanent judgeships. The district’s caseload shows little sign of subsiding, and it continues to strain our existing resources,” Humetewa said.

”The status quo simply cannot meet the Constitutional mandate to administer meaningful justice for all of its citizens.”

Currently, all federal cases must travel to either Flagstaff, Phoenix or Tucson to have their case heard.

At the same time, the federal magistrate judge in Flagstaff who hears all misdemeanor cases and preliminary felony cases, including preliminary and detention hearings, for all of northern Arizona, including Native American country.

All felony cases that proceed past those stages must be held in Phoenix for adjudication currently.