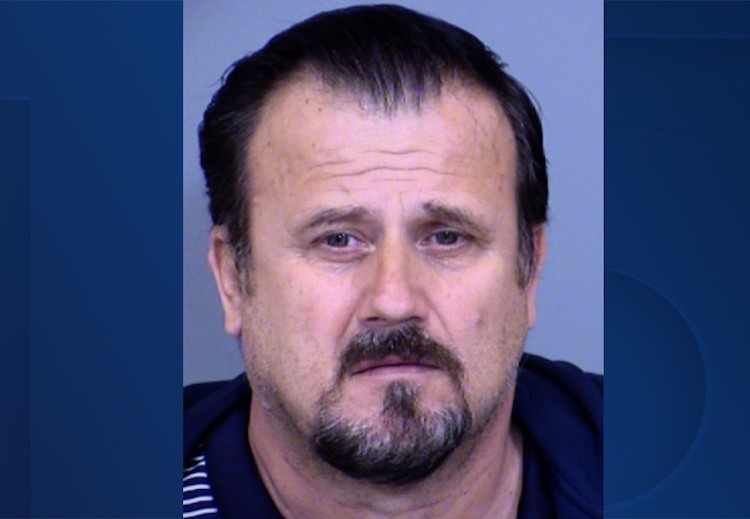 On Wednesday, Phoenix Police arrested the owner of a Phoenix adult care facility for second-degree murder in the death of a man at his care facility.

The arrest was in response to an event on October 21, 2020, in which Phoenix police responded to a deceased person call at the business near 35th and Grovers avenues.

Police say 53-year-old William Griswold’s death was reported as a medical event with no obvious signs of foul play.

Investigators compiled physical evidence and witness interviews and were able to determine probable cause to arrest the owner of the facility, 52-year-old Valer Catuna.

Police say Adult Protective Services and the Arizona Department of Health Services were notified and responded to ensure the remaining occupants of the care facility were safe and cared for.

ADOT Installing New LED Lighting Inside I-10 Tunnel in Phoenix