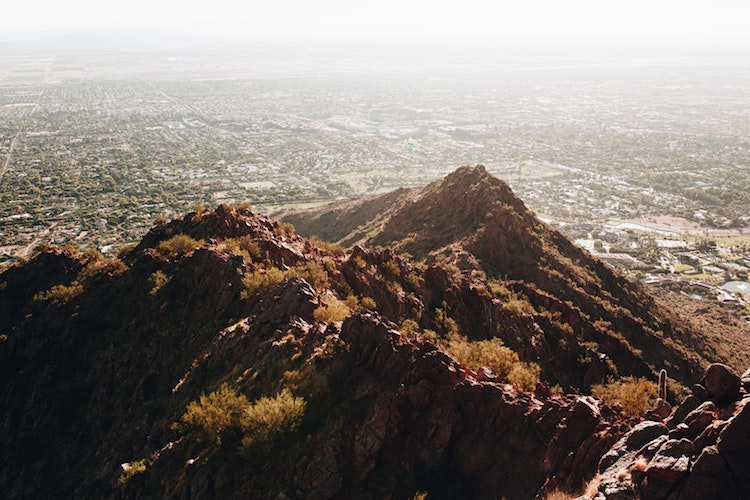 Three Arizona cities claimed spots on a new ranking of the top 20 most affordable places to retire in the United States.

It’s no surprise Phoenix comes in at No. 17 on 55places.com’s list, as the area is known to be a popular spot among retirees.

Tucson and Yuma joined Phoenix as Arizona’s other best large cities to retire in, ranking No. 13 and No. 20, respectively.

Certain factors were weighed to compile the rankings, including cost of living, median home value, median income and home prices.

All three cities scored high in climate, with Phoenix also ranking highest in cost of living and volunteer opportunities.