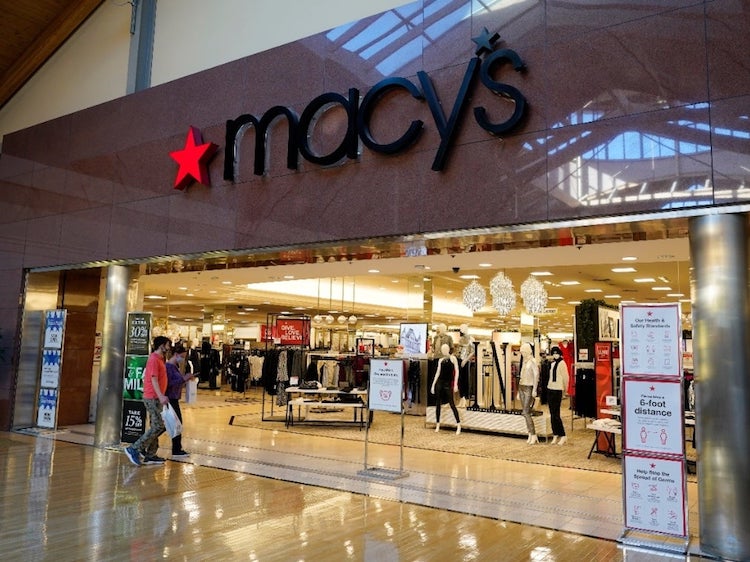 Macy’s is closing dozens of stores across the U.S., including one in Arizona.

As sales at malls continue to decline due to the COVID-19 pandemic, the department-store chain announced 45 store closures for 2021. On the list is the store at Paradise Valley Mall.

Macy’s has confirmed that the closure is part of the company’s strategy that was announced last year.

“The decision to close a store is always a difficult one, but Macy’s Paradise Valley is honored to have served our customers and the community over the past 40 years, and we look forward to continuing to do so at Macy’s Arrowhead Towne Center, Macy’s Biltmore Fashion Park and Macy’s Scottsdale Fashion Square locations and online at macys.com or on the Macy’s app.”

Macy’s also mentioned that a clearance sale will begin in January for about eight to twelve weeks.

The store was one of three anchors for the mall when it opened in the late 1970s. The other two were JCPenney and a store that later became Sears. The Sears store is gone and JCPenney has had its own struggles, reportedly not turning a profit since 2010 and having to file for Chapter 11 bankruptcy in 2020.

The last Macy’s store to close in Arizona was the location at Tucson’s Park Place Mall last year.

The recent round of closures is part of Macy’s plan to close about 20% of its stores by 2023. The company has about 540 stores around the U.S.