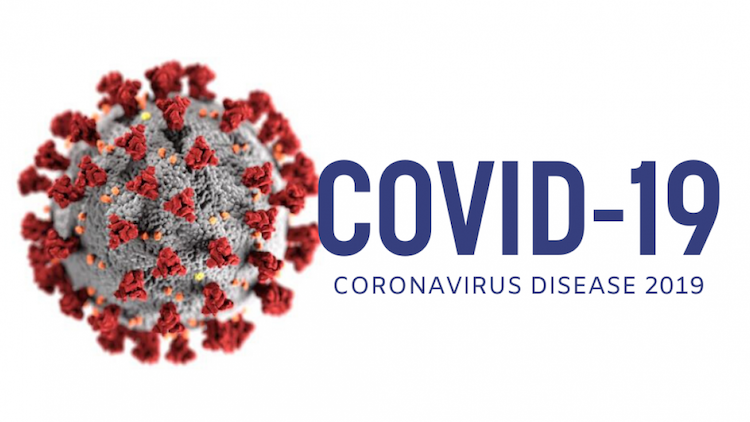 “When you have this amount of spread within a place like the U.K., you really need to assume that it’s here already. It certainly is not the dominant strain but I would certainly not be surprised at all if it is already here,” Anthony Fauci, director of the National Institute of Allergy and Infectious Diseases, said during an interview with ABC’s “Good Morning America” on Tuesday.

Officials in the U.K. said Saturday that the variant spreads significantly faster than others. But while public health experts have said it may be more contagious, it doesn’t appear to be any more dangerous than other strains already in the U.S. Existing vaccines will likely be effective in fighting off infection from the new variant.

The announcement over the weekend prompted countries all around the world to impose bans and restrictions on travel from the U.K. Fauci said a ban on travelers may be premature, but the U.S. should consider the possibility of requiring testing of people traveling from the U.K. to the U.S.

“That’s a big difference than completely shutting off travel and banning travel completely, which is really a rather dramatic step. That’s not really in the cards right now,” he said.

“I think one of the important things we need to do is to actually do surveillance here and find out. It might actually be here. I doubt that it’s the prevalent strain but as [ New York Gov. Andrew Cuomo] said, it is entirely conceivable that it’s already here.”

Fauci on Tuesday received a dose of the Moderna COVID-19 vaccine along with other top health officials. He encouraged everyone who has the opportunity to get vaccinated to do so.

Where to Recycle Your Christmas Tree