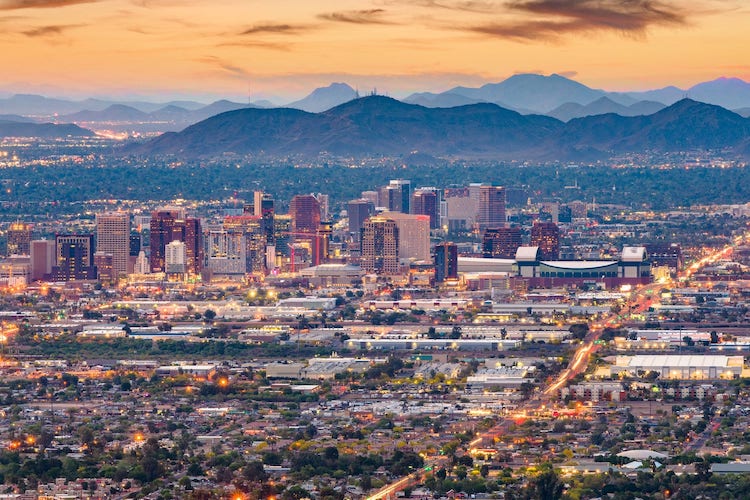 Arizona’s capital was lauded for its selection of arts, outdoor recreation, restaurants and attractions.

Best Cities used six categories — place, product, programming, people, prosperity and promotion — that were broken down into several subcategories to rank the cities.

In the world rankings, Phoenix ranked No. 39 in the place category, which focuses on a city’s natural and constructed environments by examining factors like weather, safety, landmarks and the outdoors.

The city was also ranked No. 43 in the product category, which focuses on attractions, museums, universities, professional sports teams and airports.

Despite the high ranking, Phoenix did drop from No. 49 on the previous world’s best cities report.

For the sixth year in a row, London was ranked as the best city in the world for its urban experience.

According to the report, New York, Paris, Moscow and Tokyo round out the top 5 in the world.

New York, Los Angeles, San Francisco, Chicago and Washington, D.C., were at the top of the best American cities rankings.