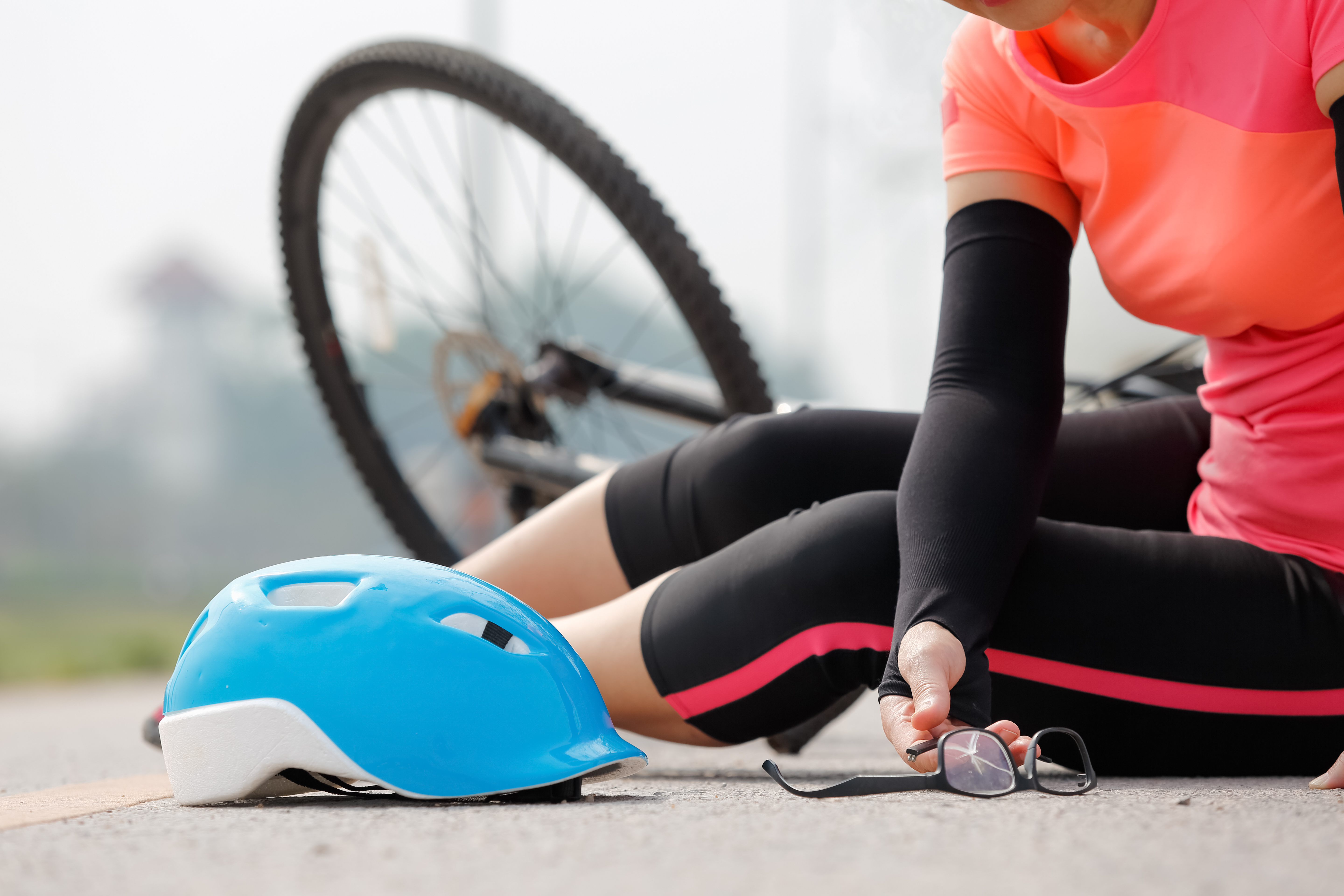 The Most Dangerous States for Cyclists

In January of this year, carinsurance.org released a report saying that it is more dangerous to ride a bike in Texas, Florida, and California than in any other state in the union. Between 2014 and 2017, 41% of the fatalities that were due to bicycle accidents occurred in these states.

The report stated that the number of people cycling to work has been stable lately. It also said that states in the Southeast had the lowest numbers of cyclists, but they had the most fatalities.

The Most Dangerous Cities for Cyclists

The most fatalities per 100,000 commuters occurred in the following cities:

Approximately 16% of those struck and killed in bicycle accidents were wearing a helmet at the time of the accident.

Approximately 60% of bicycle fatalities happened on an open road.

The National Highway Traffic Safety Administration (NHTSA) learned several statistics about bicycle riding that everyone needs to know. In 2018, 857 bicyclists died on the roads in the United States. This was a more than 6% increase from 2017. They discovered that more fatalities occurred between 6:00 p.m. and 9:00 p.m. than any other time of the day, and the season didn’t matter.

Approximately 75% of the fatalities happened in urban areas, while only 25% of the fatalities occurred in rural areas in 2017. Also that year, men died in bicycle accidents at a rate of eight times more than women. Lastly, someone had been drinking in 37% of these crashes that year.

Why Are More People Riding Bicycles?

Many people started to ride their bicycles to work because they wanted to do something for the environment, and it seems that the trend is growing. According to the NHTSA, bicyclist fatalities have risen over the years, as the number of people choosing to ride their bikes to work has increased.

In 2017, 800,000 people rode their bicycles to work. This means that 0.5% of the people commuting to work every day were riding a bike, which represents the highest rate for bicycle commuters in 10 years.

The Best Places to Ride a Bike

The news is not all bad for bicycle riders. The NHTSA and the League of American Bicyclists also found the best cities to ride a bike, and they learned that most of these cities are in California. These include the following:

If you have been injured in a bicycle accident, it is worth the trouble to consult with a personal injury attorney to find out if you can get monetary compensation for your injuries. Choosing a personal injury lawyer may be daunting, but taking into account factors like knowledge, experience, and results can make the process easier.