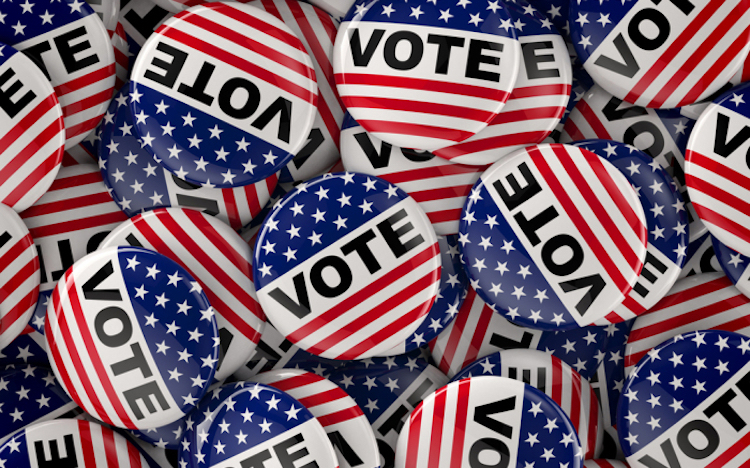 According to election officials, voter turnout in Maricopa County in this election cycle has already exceeded the 2016 election by more than 20,000 ballots.

2.4 million ballots have been accepted as of Friday. There are more than 4.28 million people registered to vote in Arizona this year. According to the Arizona Secretary of State’s office, that is 19.3% more voters than in 2016.

Where can I vote?

Maricopa County voters can choose to cast their ballot at any polling location this year.

Voting polls open at 6 a.m. To find a polling location, visit the Arizona Secretary of State’s website and enter in your address to find the closest location to you.

Voters must bring a form of ID with them, such as a valid driver’s license, to cast a ballot. Other forms of acceptable IDs include a passport along with a recent utility bill or another ID with your name and address.

If you have not sent in your early voting ballot, voters can take their ballot to the local polling place, skip the line and turn it in.

All Arizona polls will close at 7 p.m. If you are in line prior to that time, you will be able to vote. The results are expected to start slowly posting in an hour after the polls close. Arizona Secretary of State Katie Hobbs has warned not to expect final results on Election Night.

Where Phoenix Ranks As Financially Distressed City During COVID-19