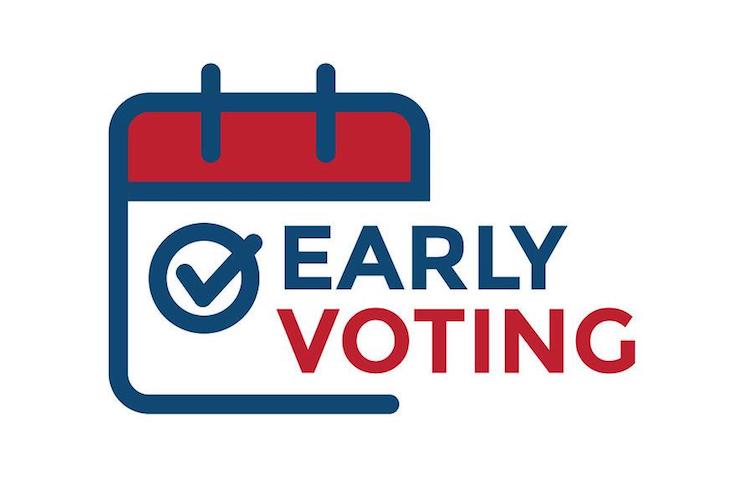 Today is the Final Day to Vote Early in Arizona

With the general election just 4 days away, Arizona election officials are informing voters that today is the last day to vote early in Arizona.

Registered voters have until 5 p.m. to cast their ballot early at voting centers throughout the state.

“After that, emergency voting begins,” said Diana Solorio, public information officer for the Maricopa County Recorder’s Office. “It runs through the end of Monday and then we have Election Day voting.”

Solorio explained that emergency voting is meant for voters who “for any reason cannot vote in person on Election Day.”

In those cases, voting centers will be open throughout Maricopa County over the weekend and on Monday.

Other counties, including Pima County, will also have sites open for emergency voting.

It is important that voters are prepared when they arrive to vote. Voters must bring a state-issued ID or two forms of identification with their name and address. They’ll also be asked to sign an early ballot affidavit.

It has been reported that more than 2 million voters have voted early in Arizona, which Arizona Secretary of State Katie Hobbs said was “really impressive.”

Voters who still have an early ballot can return it to an authorized ballot drop-off location or drop box, an early voting site or at a voting location on Election Day.

Where Phoenix Ranks As Financially Distressed City During COVID-19