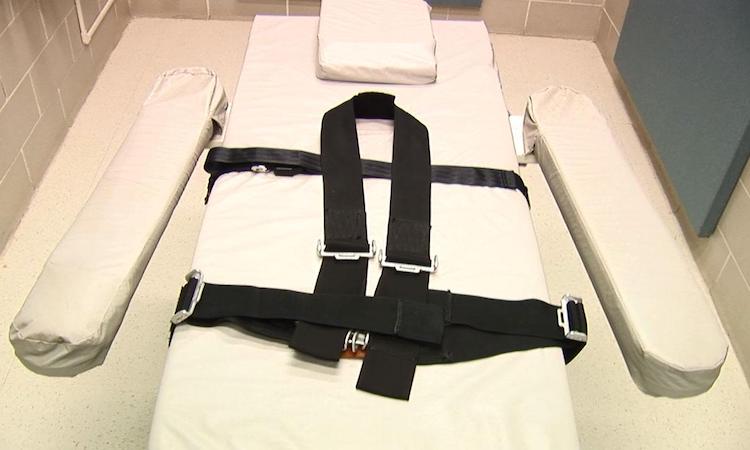 Arizona has found a compounding pharmacist to prepare the drug pentobarbital for lethal injections, officials said Tuesday, moving the state closer to resuming executions after a six-year hiatus.

Finding a pharmacist to prepare lethal injections was one of the barriers the state faced since it put executions on hold after a botched execution in 2014. In August, Attorney General Mark Brnovich said the state had located a supplier of the drug.

As Brnovich revealed that his office had found a pharmacist, Arizona Department of Corrections, Rehabilitation and Reentry Director David Shinn said his agency had already started the process of obtaining the drug and had found a compounding pharmacist.

In a letter Tuesday to Gov. Doug Ducey, Brnovich pointed out 20 of Arizona’s 116 death row inmates have exhausted all appeals of their sentences.

“Many of those inmates committed heinous murders decades ago,” the attorney general wrote. “We must ensure that justice is served for the victims, their families and our communities.”

Dale Baich, chief of the unit in the Federal Public Defender’s Office in Arizona that represents inmates in death penalty appeals, said he’s concerned about whether the compounding pharmacist is qualified to provide such a drug. “There are questions that still need to be considered.”

Executions in Arizona were put on hold after the death of Joseph Wood, who was given 15 doses of a two-drug combination over two hours. His attorney had said the execution was botched.

Wood was executed for the 1989 shooting deaths of his estranged girlfriend, Debra Dietz, and her father, Eugene Dietz, at an automotive shop in Tucson.

In recent years, Arizona and other states have struggled to buy execution drugs after U.S. and European pharmaceutical companies began blocking the use of their products in lethal injections.

Five years ago, the state tried to import sodium thiopental, which had been used to carry out executions but was no longer manufactured by companies approved by the Food and Drug Administration.

The state never received the shipment because federal agents stopped it at the Phoenix airport and the state lost an administrative challenge to the seizure.