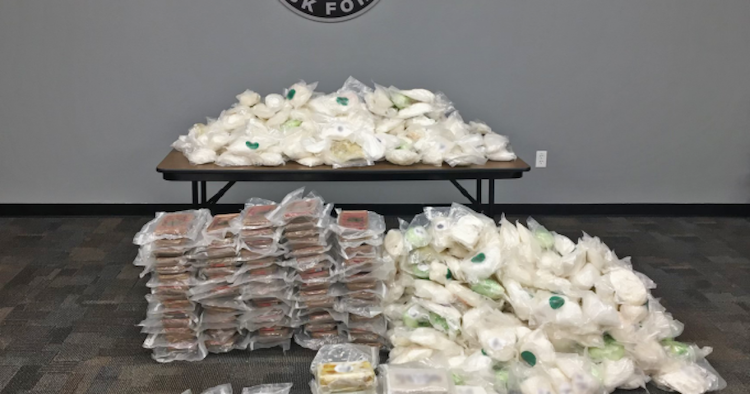 DPS Seizes $2.5 Million Worth of Drugs During Traffic Stop in Phoenix

A trooper with the Arizona Department of Public Safety found over $2.5 million in drugs during a traffic stop Thursday evening in Phoenix, DPS said.

The trooper conducted the traffic stop on a vehicle near 20th and Greenway streets. 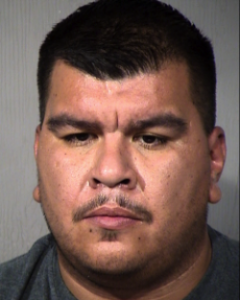 Overnight Closures at I-10 ‘Stack’ Interchange in Phoenix Start Oct. 20

How to Help Charities Hit Hard by COVID-19