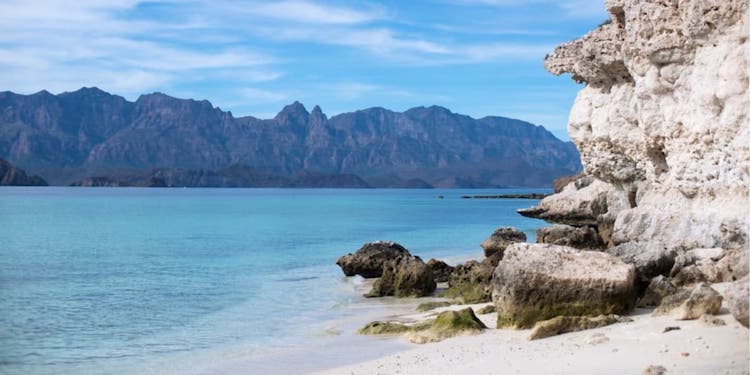 Beaches in Mexico just got a little easier to reach from Phoenix after American Airlines added nonstop seasonal flights to two winter destinations.

The airline will launch routes from Phoenix Sky Harbor to the Baja California coastal towns of La Paz and Loreto starting in December.

Flights between Phoenix and La Paz get underway Dec. 19 and will operate three times a week through April 2021. The trips will resume in June and run through September.

The four-times-a-week routes from Phoenix to Loreto will also start in December but end in May.

The planes for the two routes seat up to 76 people.

“We look forward to the new service to LAP and LTO, which will complement the existing robust service to Mexico and provide our customers with more warm-weather options during the colder winter months,” an airline spokesperson said.

Although the coronavirus pandemic has put many international routes to and from Sky Harbor on hold, Southwest Airlines also signed up for trips to Mexico.